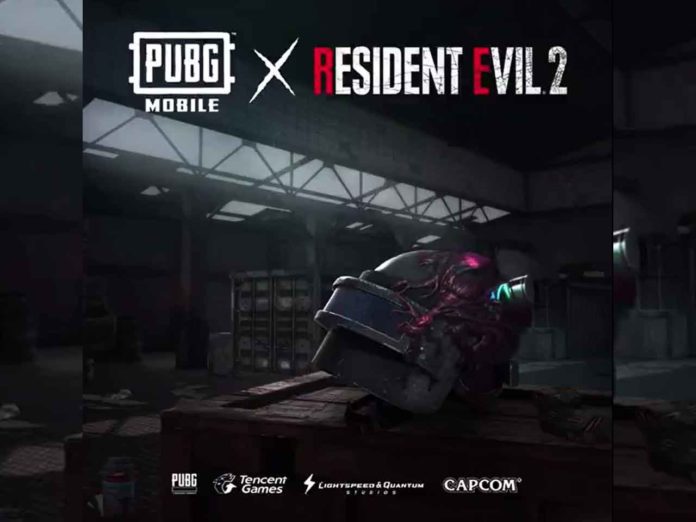 PUBG Mobile posted on Twitter sharing new mode coming to the PUBG Mobile in the next couple of days. While it doesn’t reveal the date when the update will be available, we assume that it will be available on January 25. The highly anticipated game will be launching on the same day.

The tweet includes a video showing level 3 helmet with a zombie over it. It mentions PUBG Mobile and Resident Evil 2 is almost here. Will you survive?

Earlier the zombie mode was rumored to arrive with the 0.10.5 update but it got delayed. The update (0.10.5) brings a lot of new things including Royale Pass season 5, a new weapon, new outfits and more. The new gun MK – 47 is now available that fires 7.62mm bullets. The new attachment laser sight is added and Vikendi map is added to play in the room.

The Official webpage doesn’t include anything but a teaser that posted on Twitter. We are excited to see the new upcoming Zombie mode.