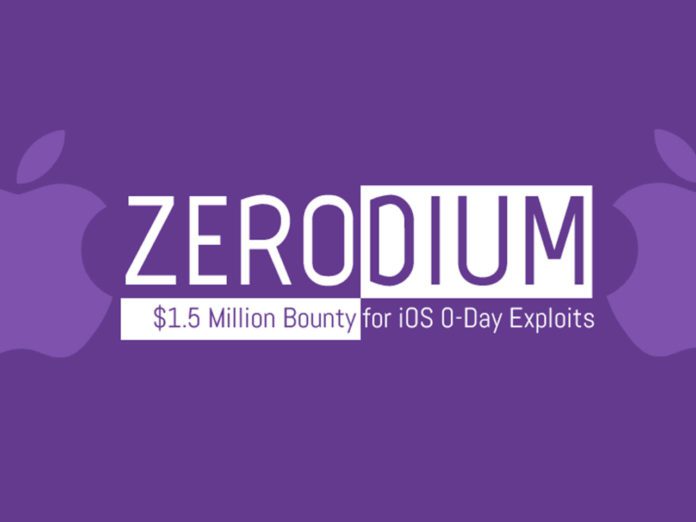 A known security firm Zerodium now offers increased payouts who breaks the security in iOS and Android. If we consider the white hackers who find our holes in security and reports to the developers, they are rewarded by the high amounts. Well, it is not that easy as you think. And that’s why Zerodium has decided to go with the higher payouts.

Manufacturers cannot release their software having a crack in their firmware which can cause the major data flow of their users. So, hackers and security researchers are simple options for them to hunt down bugs and flaws from their developed firmware or you can say the operating system. Hence, Zerodium now offering $2 million to the person who can break the security of iOS provided in iPhones by Apple. 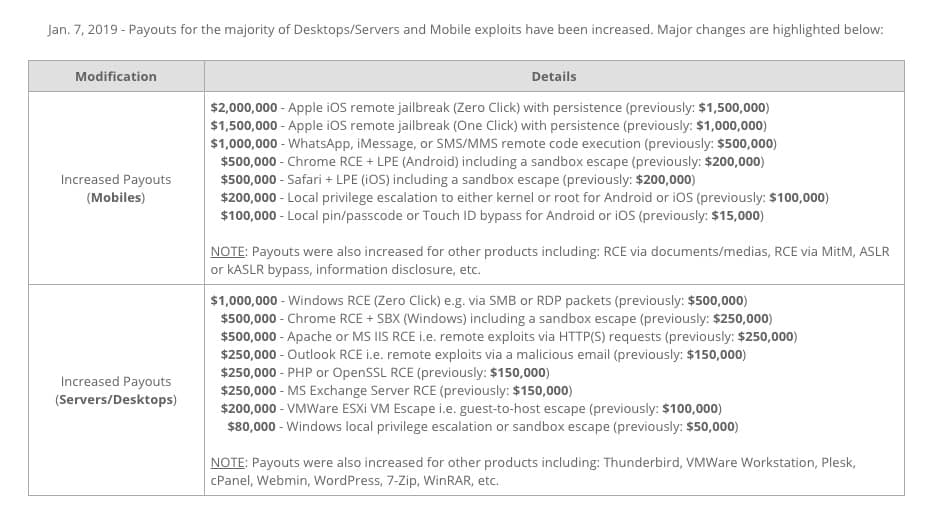 Zerodium has officially released a new list of increased reward amount which will be delivered to the person who discovers new bugs and report to them. And the highest value is associated with the iPhone. Anyone who can jailbreak the new iOS firmware without any click can get the reward of $2 million. Coming on lower rewards, there are different rewards according to the different bug.

Well, not only for smartphones but there is also a bug hunting programme for desktops as well which is having more rewards. Zerodium hopes to exploit all of the new-found flaws by paying these higher amounts to the hackers and security researchers. Let us know what do you think about this in the comment section below.