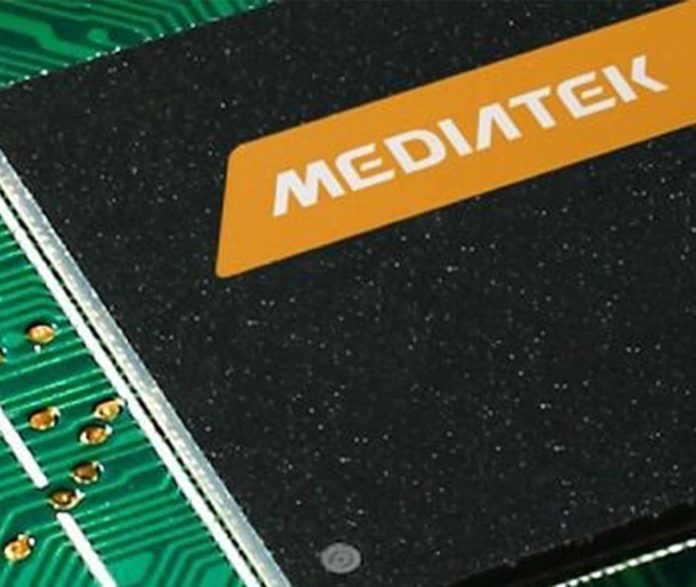 MediaTek gave a statement yesterday that you’re paying to much for your smartphone whether it’s iPhone X, Samsung Galaxy S9 or any midrange smartphones like OnePlus5T. 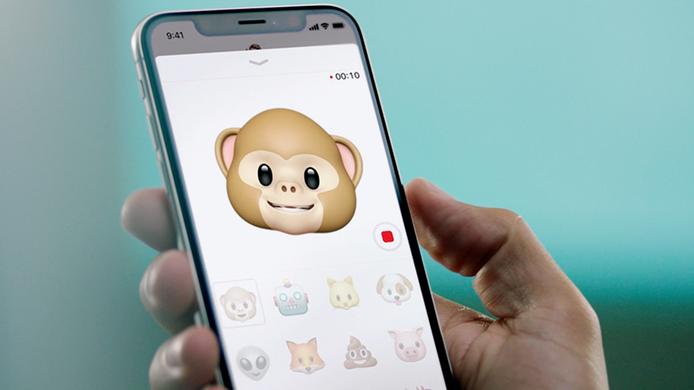 MediaTek is semiconductor company based in Taiwan. MediaTek is preparing for the next chip which is said it to be the Helio P60 chipset, which it says it will power the new premium tier of smartphones. MediaTek says this chipset is more value for your money. It defines “the new premium” as a phone with the far cheaper prices, It has not all the features so yet need to sacrifice.

MediaTek sees a significant demand in a powerful processor that can be used in the flagship devices but ain’t that costly? So MediaTek is producing processor which will cost less and provides the same performance. In the end, it will help end consumer to save up some money.

“I think we’ve reached some inflection point in the industry,” said Finbarr Moynihan, MediaTek’s General Manager of Corporate Sales, to TechRadar.  “Of course, the flagships will have their spot and keep advancing the technology, but somehow the experience and value for money equation is starting to resonate with consumers.”

iPhone’s Costs more than $999 which is considerably high because what you are getting is not enough for that much price. You are going to use each and every feature they are providing. Samsung Galaxy S9 went live in the market and it costs lesser than the iPhone X but it’s still high if you talk about value for money.

“For a certain category and a certain price point, we can do a better job [than flagship phones] at delivering a superior user experience at an affordable price,” suggests Moynihan. Breaking down the performance for price equation, he thinks MediaTek comes out ahead, noting, “It’s almost like benchmarks per dollar.”

“Moneyball is a good analogy,” said Moynihan.MediaTek similarly sees room for to build a chip that gives enough performance and core features like better battery life and more powerful cameras. without the excess that it leads to the very high prices like QHD screen.

MediaTek says it will have better battery life and it’s new chipset Helio P60 power saving mode can save up to 21% of the power. Before this many chipmakers promised up to 30% of the power. So we can just wait and see how it works.

MediaTek is still offering some flashier headline features, too: dual-rear cameras up to 16MP and 20MP, or a single camera up to 32MP; a tall display that maxes out at a 20:9 aspect ratio in Full HD+; and AI for advanced facial and object recognition. It’s, of course, up to manufacturers to deliver on these specs in their individual phones. 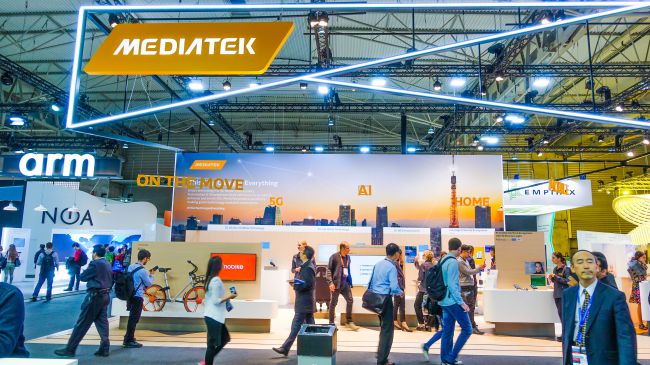 MediaTek biggest challenge is or Snapdragon process which is widely used in the Indin market to attract customers to buy it. It’s not easy to target customers because of Qualcomm already cover a big market.

Moto G5 and Moto G5S Plus were one of the biggest affordable smartphones one came with MediaTek processor in 2017 and new affordable options like the Asus Zenfone 5 Max launched at MWC 2018 with a Snapdragon 660 chip from Qualcomm, MediaTek’s chief rival.

It’s easy to dismiss MediaTek given its past. It’s been seen as less ‘premium’ than Qualcomm, especially in Western markets. Moynihan was ready with an answer to that assessment.

Moynihan concluded, “At the end of the day, these new premium devices have to speak for themselves. The devices are the ones that have to do the ultimate talking.”