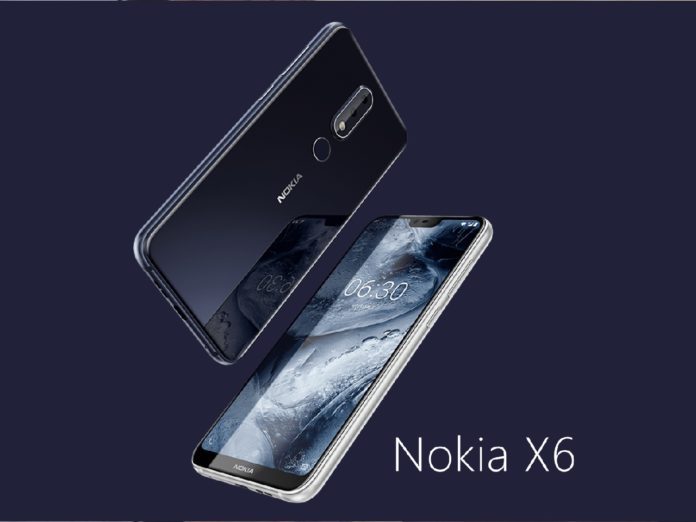 Nokia brand has also taken step toward the ‘Notch’ family for its three smartphones. Nokia has launched its X-series smartphone in China includes Nokia X5, X6, and X7. The devices come with the newly designed look with the notch on the front. And they all are packed with the quality hardware under the hood. All these three smartphones are the mid-range smartphones and price is starting from the 1,299 Yuan in China for the base model.

Well, Nokia has not done the wider launch of these X-series device but there are Nokia fans outside China, are eagerly waiting for those X5, X6 and X7 devices to launch. Earlier, there was a rumor suggesting Nokia has plans to launch its Nokia X6 device widely in other markets outside China. However, we are still in the dark of the exact release date! 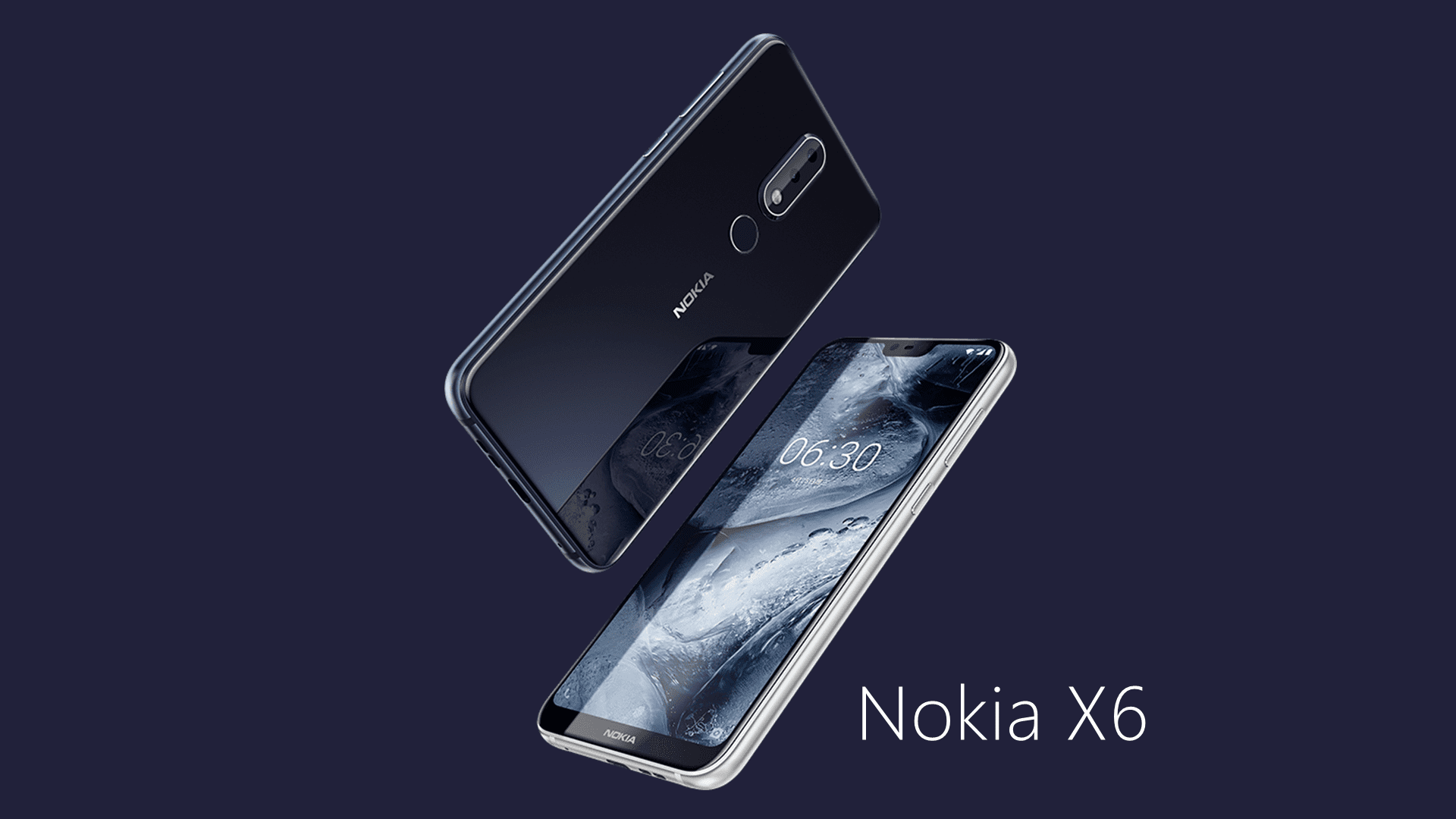 Well, now the new report surfaced on NokiaPowerUser suggests, Nokia X6 will not get the wider launch. The device will remain exclusive to China. There are other trusted sources are suggesting the same. Meanwhile, spokesperson at HMD Global said in the email, “We can confirm that the Nokia X6 is exclusive to the China region only and there are currently no further launch plans to announce for other markets.”

However, I personally believe HMD Global will bring the Nokia X6 device in the other markets too. Juho Sarvoka, HMD Global’s Chief Product Officer has recently asked on Twitter to his followers that should their company bring Nokia X6 in other markets. You can vote on his tweet. We can take this tweet as a hint that HMD Global company is still interested in the wider launch of this device. As a result of the poll, 92% of people have voted ‘Yes’.

Getting a lot of traffic on this so let’s ask around. Should we bring Nokia X6 to other markets too?