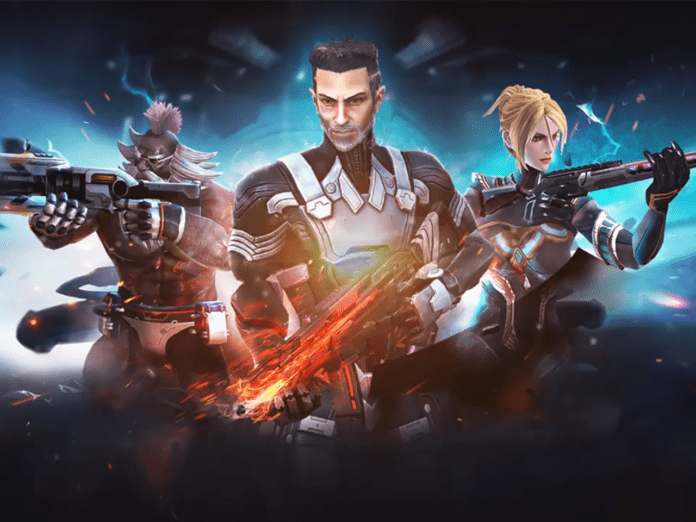 Last week Xiaomi announced on their MIUI forum that their team is working on a new battle royale game for mobile devices and looking for the beta tester. So, I went ahead and applied for it and got selected as a beta tester. So, Here is what I think about this game.

Survival Game is very similar to the other battle royale game like PUBG, Fortnite and/or Freefire. Well, It’s not the exact same or copy of the game but at the end of the game, the one who survives the ground will win the match.

The game is based on science fiction as what the developer told me. You can jump from one building to another as the gravity is not limited in this game. You can check out the attached video.

You can find the variety of guns by searching everywhere in buildings. The guns look very similar to the other battle royale games. You can check out one of the guns from the below video.

Let us know in comments if you’re excited for this game or not. I’m going to publish the video once it’s out so stay tuned for that. You can check out our Telegram channel and subscribe YouTube channel for Instant updates.