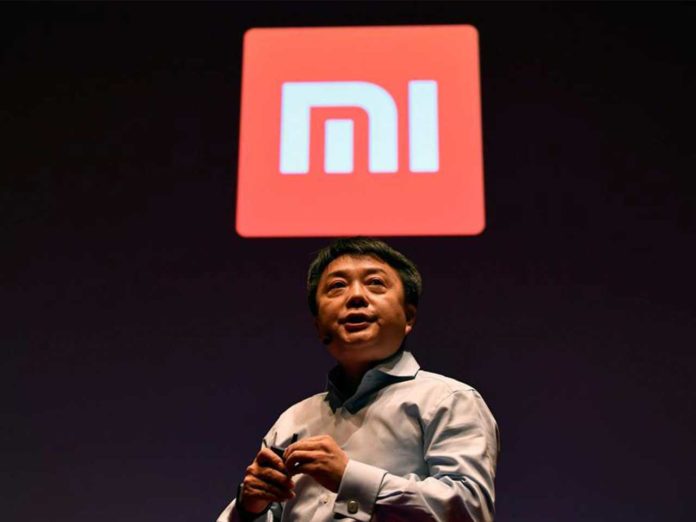 So, Xiaomi’s Mi 9 Pro, Redmi 6A and Mi Band 3 launch operation in the United Kingdom was not so healthy. As the Chinese smartphone manufacturer does everytime in their classic way, there was a ‘Crazy Deal’ flash sale arranged in the UK to offer a couple of smartphone for the price of £1 which translates roughly around Rs. 91 in India. There were three Xiaomi smartphones involved in this ‘Crazy Deal’.

Later on, when the deal was ended, the people have complained against the Xiaomi. And as a result, the company has apologized for what they have done. And recently, one of the coding geek Phil Williams has proved that it was a scam. He found a code in their website which converts the button into ‘Out of Stock’ when the timer ends.

“We’ve held flash sales all over the world since our first one back in 2013 as a way to give a lucky few customers a chance to get their hands on our smartphones at incredibly low prices,” said a spokeswoman.

Phil has dug into the website logic and browser requests. He has taken some screenshots of what he found inside it. Those all are available on his Twitter account. But, I have attached them here. Looking at the various codes, there was no call to check the ‘stock limit’. So, it made everything clear that it simply switches to the ‘Out of Stock’ button onto the webpage when time expires and sale starts.

After this mess happened on with Xiaomi, the company has apologized publicly for what happened in the UK and they said, “We’re sorry so many Xiaomi fans missed out this time around but we hope they’ll take part in future flash sales as and when we announce them.”

It is clear that people now anger on the Xiaomi. But, for sure it will be really interesting to see what happens with Xiaomi in the future. Let me know what do you think about this.

@XiaomiUK_ Your promotion for the £1 phone was a scam. Looking at the logic and browser requests, there are no calls to check stock limits, you simply swap the text to show ‘out of stock’ once the timer expired. pic.twitter.com/4HxKFENufL