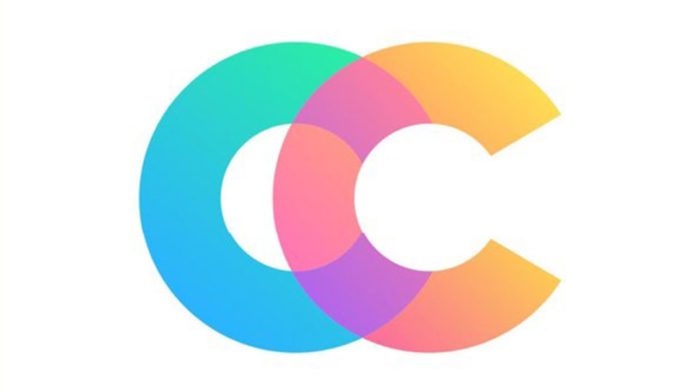 CEO Lei Jun took his official Weibo handle for this announcement. Well, I personally think its because of the dual brand strategy. As we know, Redmi is now a spin-off brand of Xiaomi. It was separated back in January before the launch of Redmi Note 7 in China. 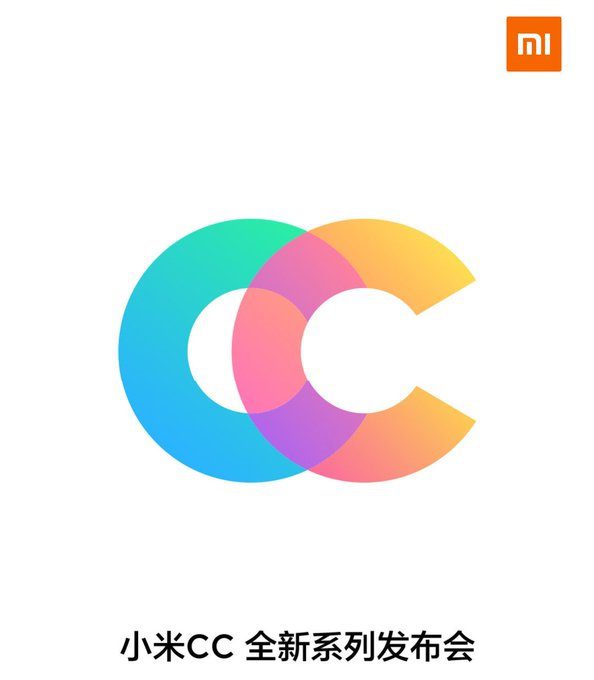 Xiaomi CC smartphones will be the third-brand from this Chinese electronics giant after Redmi and Mi. As announced by Xiaomi, the new series is targeted to the current youth fashion. That means the phone will be designed by the art students. So, to design the upcoming CC series phones, Xiaomi has made a team of Chic and Cool member from 90s.

“We are simple, good enough, sincere and direct, and are a good choice for all young people. Xiaomi CC, will be a trendy smartphone for young people around the world,” – Xiaomi.

Xiaomi believes the phone designs will be creative along with the colorful. However, it wouldn’t sport the impressive specifications as you would expect. The phone will follow the current color trends and technology.

If you have missed our previous article, Xiaomi is working in partnership with the Meitu. Meitu is Chinese smartphone manufacturing company as well as a selfie camera app developer named Meitu. So, the company’s partnership is rumored to bring its first smartphone under CC brand which most probably will have a flip camera system like Asus Zenfone 6.

Join our Telegram channel for instant tech updates and smartphone news. Also, you can follow us on our Facebook page. Source 01, Source 02