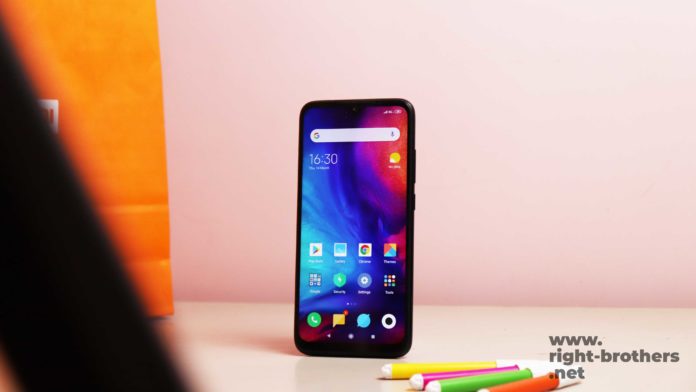 MIUI is probably not everyone’s cup of tea. But, Xiaomi is often quick to keep it more productive. The company is quick to mimic new features in MIUI introduced in the new Android version. And that probably makes you think of recently added customizable clock on the lock screen. In the new MIUI beta version, the user can now change the clock and manage the notification in a better way. 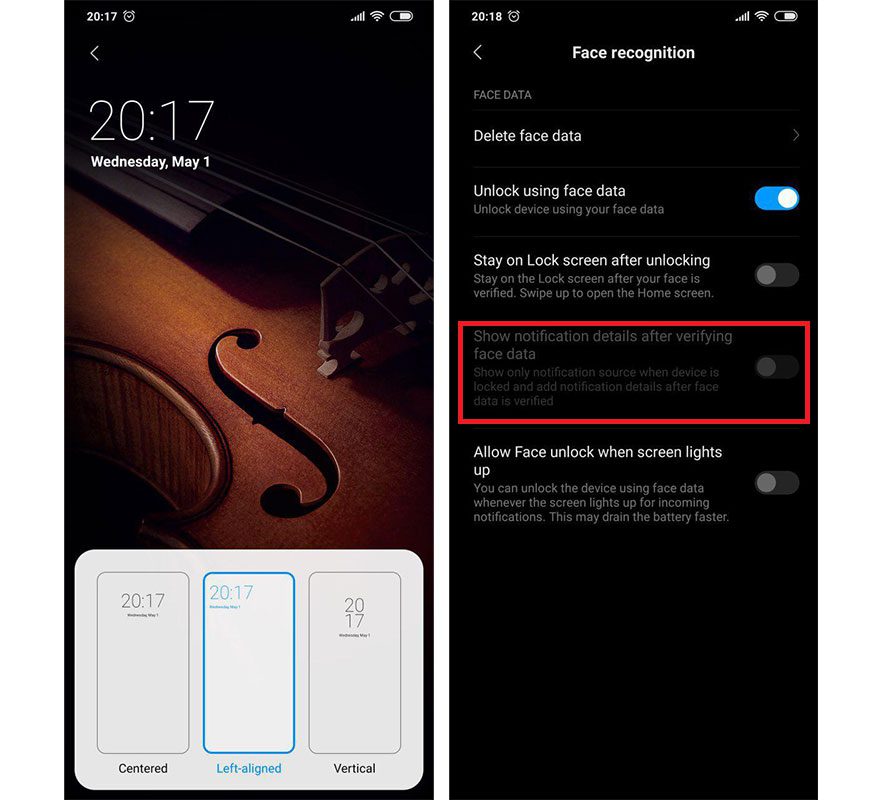 MIUI 10 Developer ROM in China (v10.9.5.1) for Mi 9 gets a customizable clock widget. User can now choose different clock orientations like Left-aligned, Center, and Vertical. You can check the screenshot attached below.

Although, MIUI development doesn’t stop here. As per new strings found by XDA Developers, MIUI to get some new swipe gestures and a dedicated Kid Space in an upcoming update. During a teardown on MIUI Home application following strings came in the light which shows gestures;

As the name suggests, this feature might allow parental controls. If any Xiaomi device is being used by a kid, parents will be able to select specific applications which are suitable for kid to use in a smartphone.

A Kid Space feature is not yet confirmed to be launched in developer mode of MIUI 10. It could be available in the upcoming MIUI 11 update.