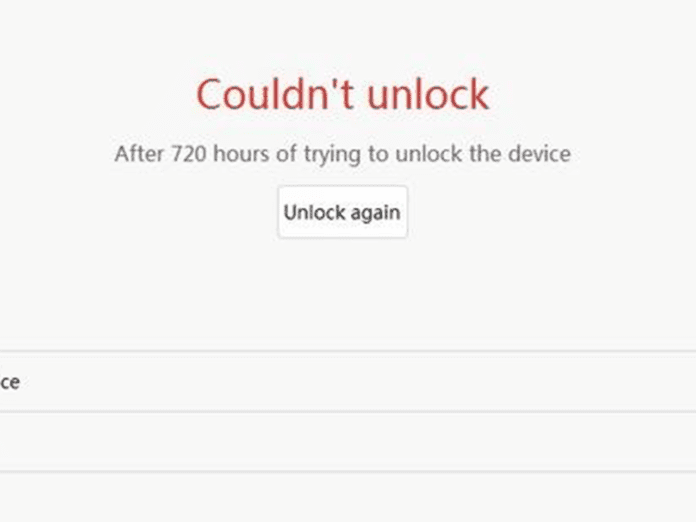 The ROMHolic people always love to play with different ROM. Doesn’t matter whatever it is. But, they love to install and experience new features. The first priority to install any custom ROM on your device is the ‘Unlocked Bootloader’. And without that, it is not possible to do anything. Especially if we talk about Xiaomi devices, the developer community is on fire. The new ROM become available within three-four days, sometimes only in one day after official Kernal Source code release.

But, unfortunately, now Xiaomi users will not be able to unlock bootloader for next 1440 hours (60 days) after they apply. Right now, we don’t either it is some kind of technical problem or a new rule from the company itself. But, a person at the MIUI forum has made a thread and people have uploaded screenshots. 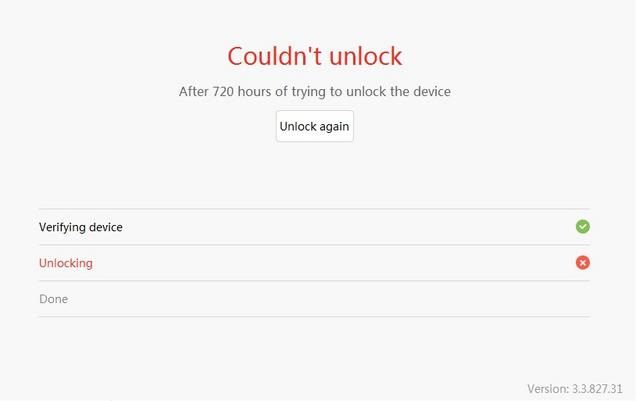 Surprisingly, not only one user but there are many other Xiaomi device users are getting the same response from the company. So, it may be right to assume that Xiaomi has probably made a new rule of 1440 hours. However, many people have mentioned in the comment that the company also giving 720 hours waiting time for some users. As you can see in the screenshot above, the MI Unlock Tool shows 720 hours of waiting time.

Just a Suggestion: Join our Telegram channel for lightning-fast tech updates. Please do let me know if you are getting the same message in MI Unlock Tool.