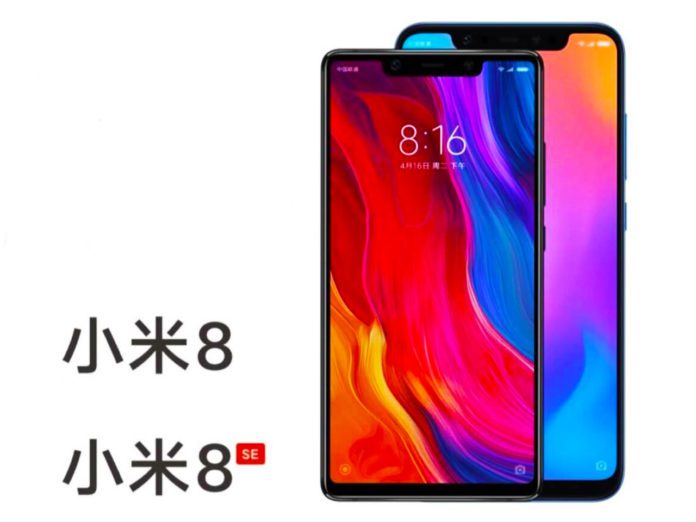 Xiaomi’s annual product launch event is on the next door. It is set for tomorrow. The company has much more to unveil, however, focusing on the mobile phone. there may chance that Xiaomi will unveil three new phones. With just a couple of hours before to before the event, new leaks now surfaced online that gives us closer look on the mobile phone. Interestingly the new image surfaced online shows, Xiaomi will also launch another version of Mi 8 that could be named as Mi 8 SE.

First spotted on the Slashleaks, two different variants, Xiaomi Mi 8 and Mi 8 SE said to have been first spotted on the Xiaomi-centric Telegram group. The devices will have a wide notch on the front side and dual camera setup positioned on the back. Well, there will be quite a difference in the design. 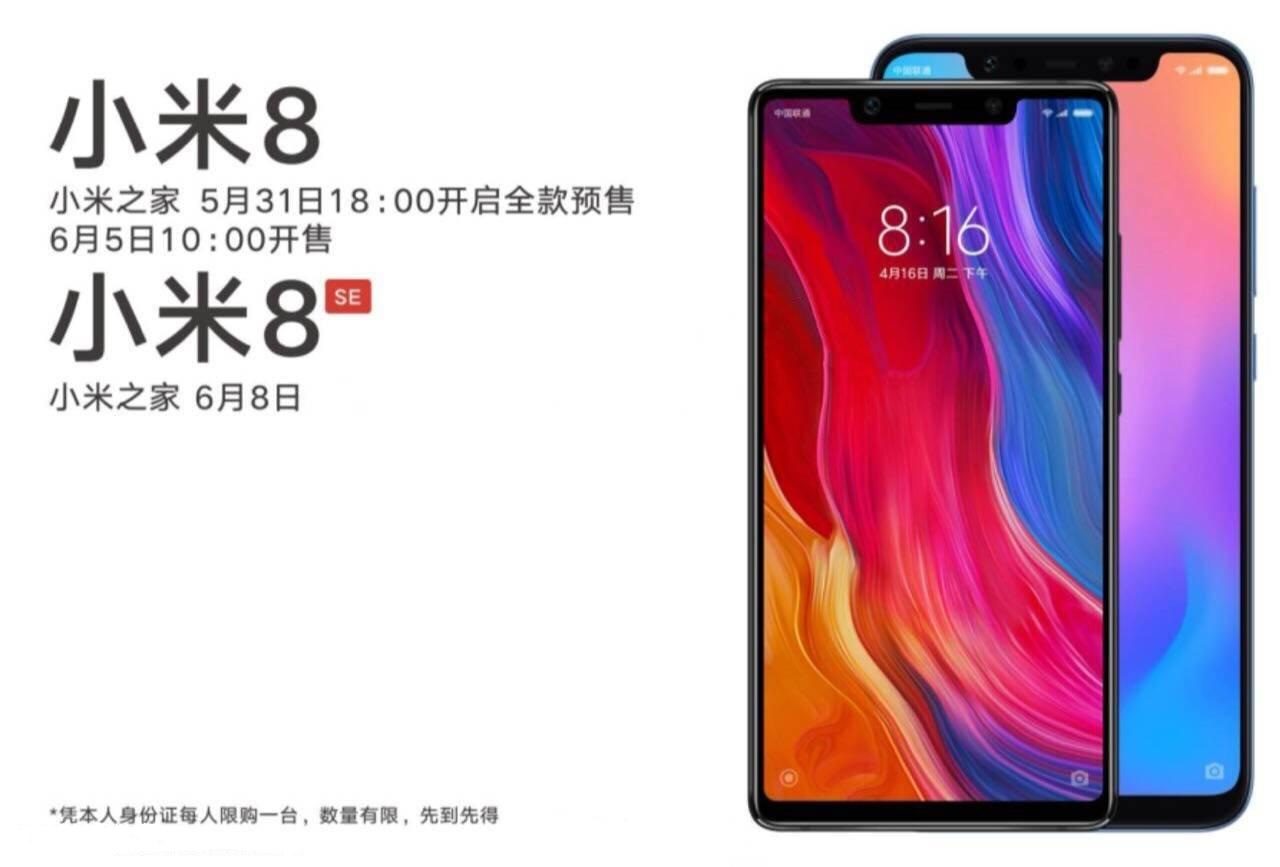 Definitely, the Xiaomi Mi 8 SE will be the light version in Mi 8 series phone having some customization with specifications. The devices have different screen size. And you can see Xiaomi Mi 8 will be the leading phone with the bigger display as well as with slightly larger notch and larger chin. However, both the devices will sport on the bezel-less design. As we have seen in previously leaked images of Mi 8, the cameras are paced over the back side positioned vertically and with that, the fingerprint sensor is also placed on the rear side.

For Xiaomi Mi 8 SE it hard to says anything about the specifications. Right now the only thing we have is its leaked image. It is surfaced online lately. For Xiaomi Mi 8, we know almost everything. Xiaomi Mi 8 will be powered by latest and greatest Snapdragon 845 chipset coupled with 6GB/8GB of RAM and 128GB of internal storage. Talking about the cameras, it will have dual rear camera 20-megapixel and 16-megapixel respectively on back. On the front, Mi 8 will have a 16-megapixel front shooter. 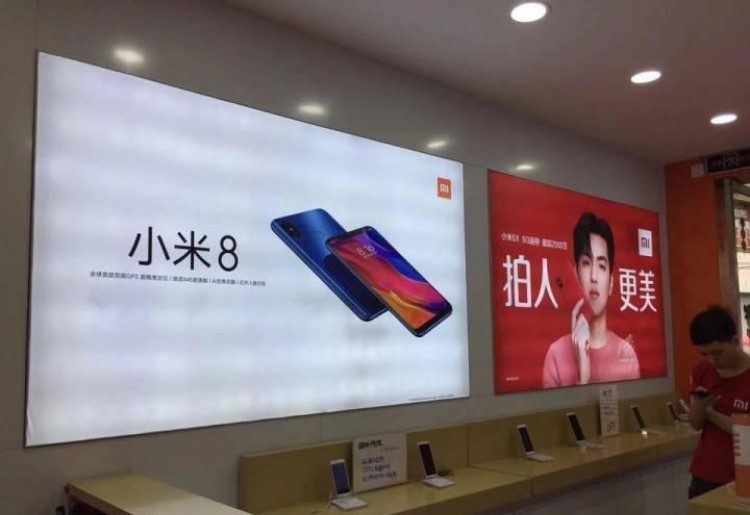 As mentioned in the Gadgets360 article, a tipster Ishan Agarwal has managed to obtain the source code that contains some interesting information of Mi 8 SE device. According to him, Mi 8 SE could arrive with the one single RAM variant of 6GB. But, there will be the option for internal storage of 64GB/128GB/256GB.