A couple of months back there were rumors for the launch of Xiaomi Mi7 device. However, the newly leaked image which shows us the front panel of Xiaomi Mi8 (I don’t think it is) made a lot of questions about the launch of Xioami Mi7 device. However, the rumor mill will always continue to generate new rumors and leaks of smartphones where this time we have Xiaomi Mi8 front panel image. I know it is somehow surprising. Still, we don’t know anything about Xiaomi Mi7, when it will be launched and new Xiaomi Mi8 creates the more confusion.

However, if you closely note the rumors, you will notice that rumor mill was quite accurate this time. Xiaomi’s newly launched Xiaomi Mi Mix 2S was quite perfect in every leaks and rumor. Earlier we have seen the retails box image having the number ‘8’ on the top. There are possibilities that the box is of Xiaomi Mi8 device. But, there is no any confirmed news on the internet. So, I suggest you take it as a pinch of salt. 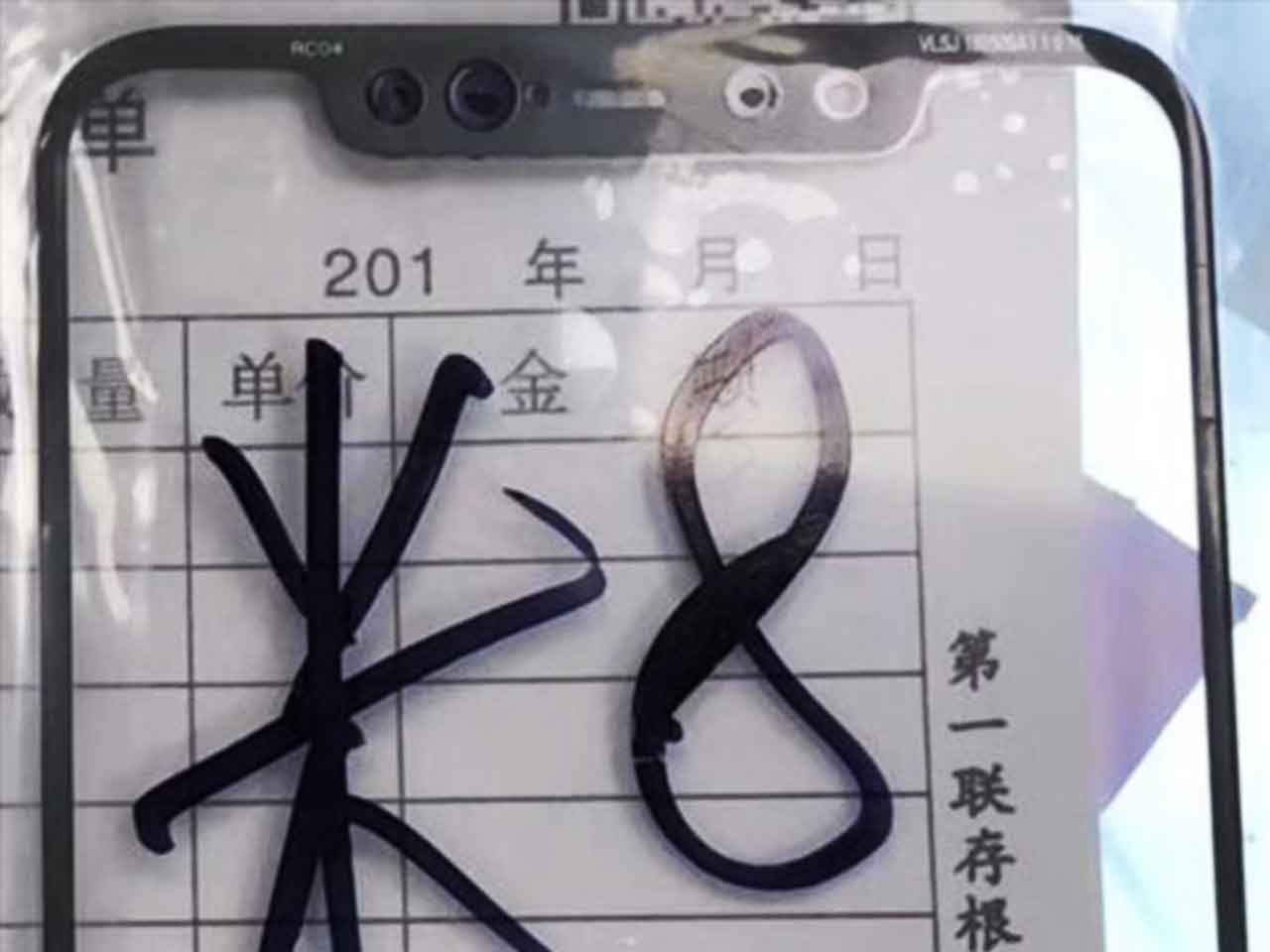 The front panel was first spotted on Weibo website, which is indeed the first place for every new leak. Panel image clearly gives us a hint of having the notch on the front of the phone. Another smartphone manufacturer which is going to place their feet in notch family.

What Do You Think?

The Xiaomi Mi8 is the next flagship smartphone from Xiaomi will have the high-end specifications. So, there may be chances it will have the 3D facial recognization method similar to the Apple’s iPhone X and this can be confirmed by those circular cuts provided on the notch. There are possibilities that Xiaomi will skip the Mi7 device launch for this time. There is a proper reason for that. Xiaomi is now about to complete its 8th anniversary and this can be the main reason to skip the Mi7 device and for the launch of the Mi8 device with the high-end features.

Let us know in the comment section, what do you think!