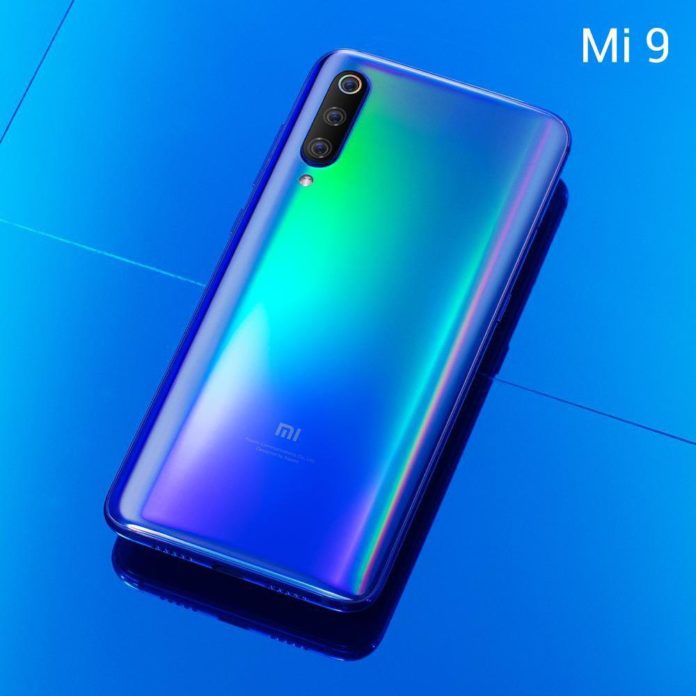 The new report from MySmartPrice says that Xiaomi Mi 9 won’t be the only product to launch at Beijing but the company is also planning to launch wireless charger power bank alongside Mi 9.

Xiaomi Mi 9 will be powered by Qualcomm’s latest chipset Snapdragon 855. The device will have 10GB of RAM coupled with 256GB of internal storage. Xiaomi Mi 9 will have a triple rear camera which we have seen in the renders.

Stay tuned with us on our social media platform for future updates of the same device and other tech stuff.