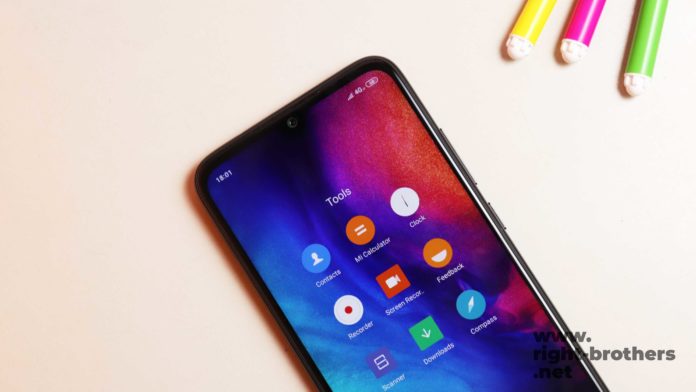 Xiaomi launched Redmi Note 7 and Note 7 Pro last month and to add the two more phones to Redmi series – Remi 7 and Redmi Y3 was launched a few days back. But Xiaomi is not done yet. The company is working on a new smartphone which will be reportedly powered by Snapdragon 730 chipset.

Xiaomi India head Manu Kumar Jain posted on Twitter saying Xiaomi will launch Snapdragon 7XX series powered smartphone in India very soon. Well, Qualcomm launched Snapdragon 730 and 730G with powerful CPU and GPU to improve the gaming performance of the device. Not only that but he also mentioned that Snapdragon 7XX was launched two weeks before so it confirms that it will be either Snapdragon 730 or 730G.

The launch date is not yet announced neither we know which model Xiaomi will launch in India. Well, It could be the successor or Mi A2 but nothing is clear yet. As the Snapdragon 730/G is a new processor the new device from Xiaomi could cost about Rs. 20,000.

Great meeting Rajen @rajen_vagadia & Kedar from #Qualcomm.@Xiaomi & @Qualcomm have always worked together to bring the latest & the best!