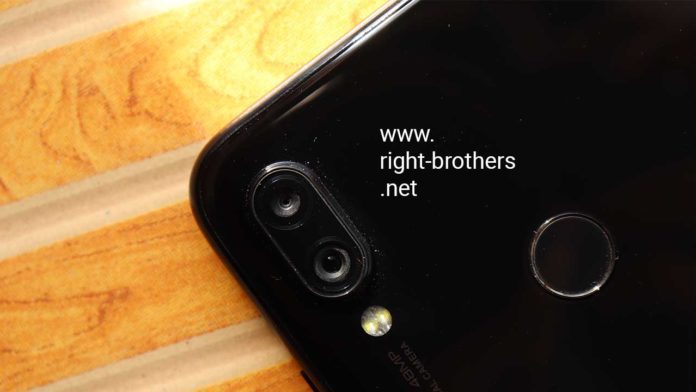 Xiaomi Technology started assembling smartphone in India since a long time to boost the Make in India project and to get some tax advantage so that they can provide better value for money product to the consumers. On Saturday, the Xiaomi supplier Holitech Technology announced that they open the first component manufacturing plant in Greater Noida, India.

Holitech Technology’s production plant is ready and the mass production will begin in Quater 3 of this year. The company will invest nearly $200 million in the next three years and aims to generate over 6000 jobs in India.  The first plant of Holitech Technolgy’s spans 25,000 square meters and the manufacturing plant will mass produce over 300 million components per year.

“Xiaomi has witnessed significant growth in the country and we are positive that Holitech’s plans for India will herald a new stage of evolution for the electronics manufacturing industry in India,” Muralikrishnan B, Chief Operating Officer, Xiaomi India, said in a statement.

The new plant also contains class 1000 and class 100 clean room.  A cleanroom is a contained space where provisions are made to reduce particulate contamination and control other environmental parameters such as temperature, humidity, and pressure.

“The phenomenal growth of Xiaomi along with their initiatives to promote local manufacturing has encouraged us to explore component manufacturing for Xiaomi in India,” said Chenguisheng, CEO, Holitech Technology.