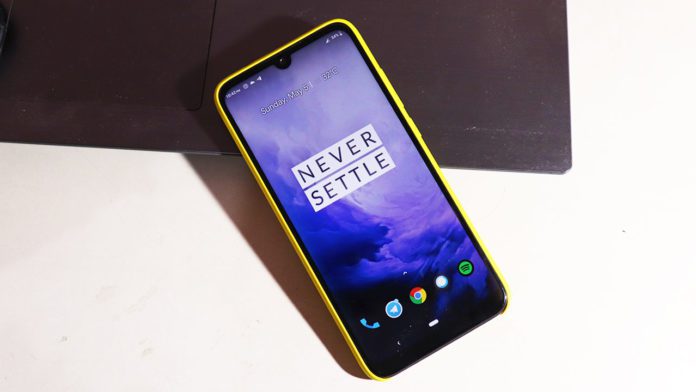 Redmi Note 7 was launched a couple of months back with some great internals at the competitive price. Redmi also did some strange tests on the device like cutting of fruits on it with the knife and Drop test to prove that this device is strong enough with the Gorilla Glass protection on both sides.

Further to prove that Redmi Note 7 is strong, The company sent Redmi Note 7 to space and also a capured couple of images. Redmi Note 7 Pro went 31,000m altitude before falling to surface.

Many enthusiastic people sent their GoPro in space but this is first-time Xiaomi device went to space and also captured a few images. The images captured by it was later posted on Xiaomi’s official Twitter account.

The images came out from the 48MP camera are not stunning but it’s surprising to see that from the 31,000m altitude and -58 degrees Celsius the device was able to stand out in the extreme condition.

The device also returned to the surface without getting even scratched. Although it was turned off automatically after snapping some photos and researcher turned it on manually after it returned and it worked perfectly fine after that.