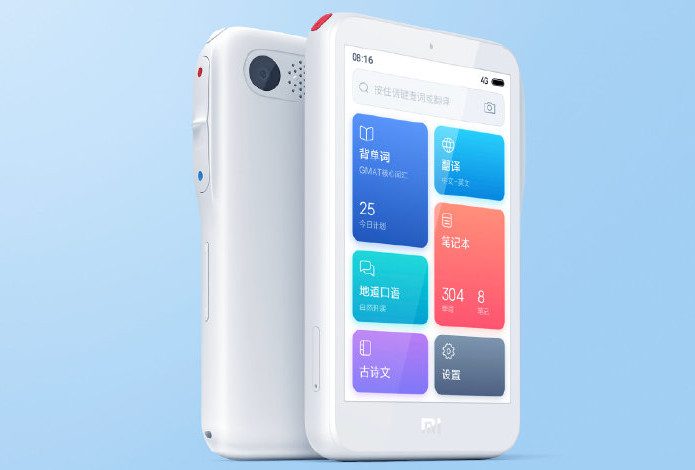 According to the Xiaomi, the Mi AI translator comes with the three Chinese dictionaries, Oxford and Collins dictionary to translate and learn the correct pronunciation of any word. A device looks like a mobile phone having a 4-inch touch screen display up front with and the 5MP rear camera so that user can see the real-time translation on the screen. Also, it has a 4G version with SIM support. 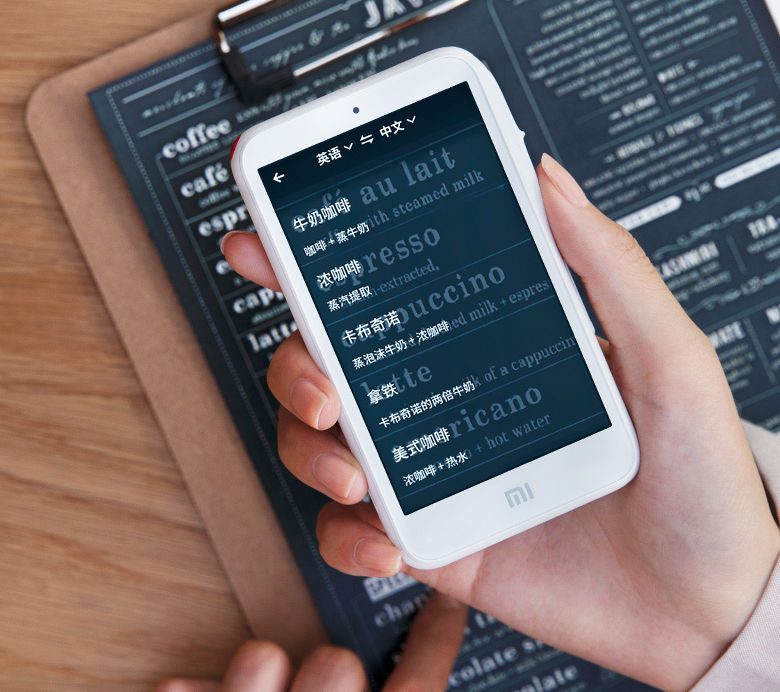