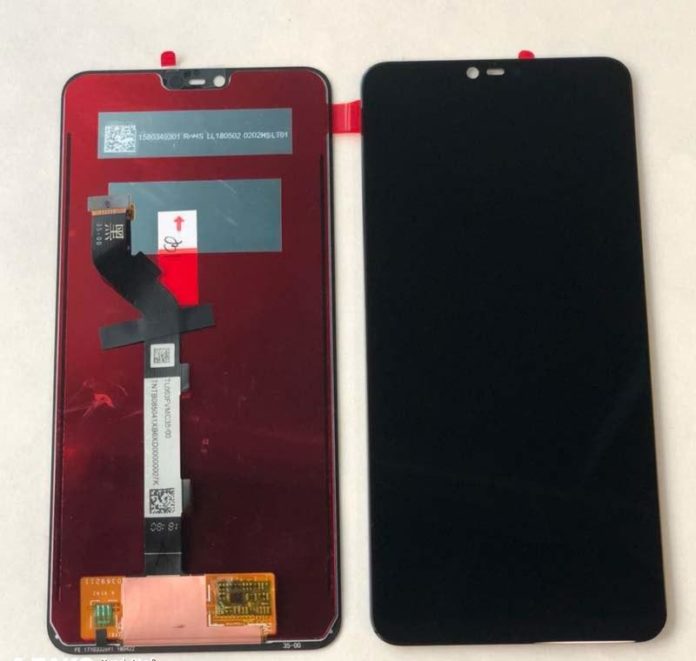 It looks like the rumor mill is on fire. Just noticed in the last few days there are tons of different mobile phones leaked including Google Pixel 3 XL and iPhone. And these leaks are slowly building hype in people.

Recently we have shared Mi 8 SE (Mi 8 Lite) leak in our Telegram channel and just in a couple of hours now the Redmi Note 6 display assembly image popped up on the internet along with the screen protector. 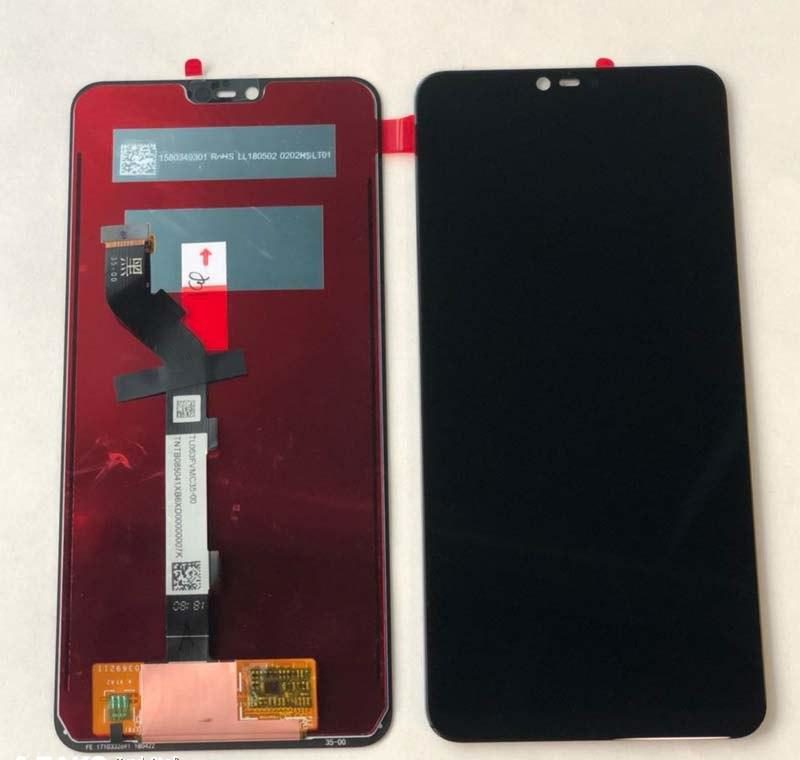 The images give us an idea about its display design. And all we can see clearly is the connector on the back of the assembly and the notch on front. However, it is worth to notice that the notch will be slightly smaller compared to the recent launcher Xiaomi Poco F1 device as well as the older one Xiaomi Mi 8.

Want more stuff in your inbox? Join our Telegram channel.