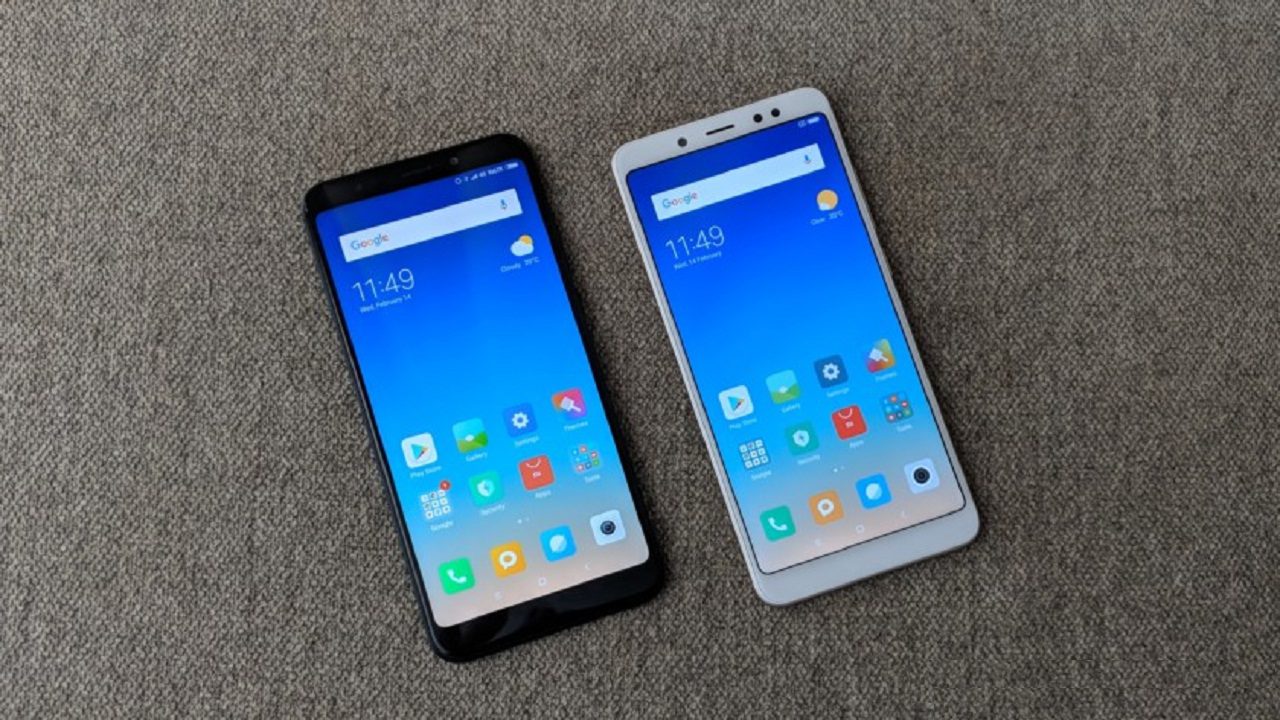 So finally all the leaks and rumors got stopped. Xiaomi has launched its two new devices in the Indian market today – Xiaomi Redmi Note 5 Pro and Redmi Note 5. We have covered some main things that everyone should know before buying these devices. Obviously, these are the Xiaomi devices so you can expect good build quality, specifications, and performance. But there is one thing that disappoints me. Xiaomi has decided to ship these devices to their buyer with the MIUI 9 based on the Android Marshmellow. Even though Android Oreo is out. But I think Xiaomi will fix this in their upcoming MIUI 10.

The Xiaomi Redmi Note 5 Pro is the plus model of the Redmi Note 5 with some beneficial features. This device got the global debut today at their launch event.

Xiaomi has turned its table to the Redmi Note 4 successor. There is no doubt in this device performance. As Xiaomi claims, this device is the fastest Redmi Note ever. Furthermore, this is the first ever device in the world packed with the Qualcomm Snapdragon 636 chipset. This new chipset will boost the performance by 50%.

This new top model will be available in the two different variants – 4GB and 6GB RAM. But this time Xiaomi has not made a variation in the storage. It will come with the 64GB onboard storage. Both variants will be available with the price tags of Rs. 13,999 and Rs. 16,999 respectively. Honestly, I must say 4GB RAM is enough for any device. 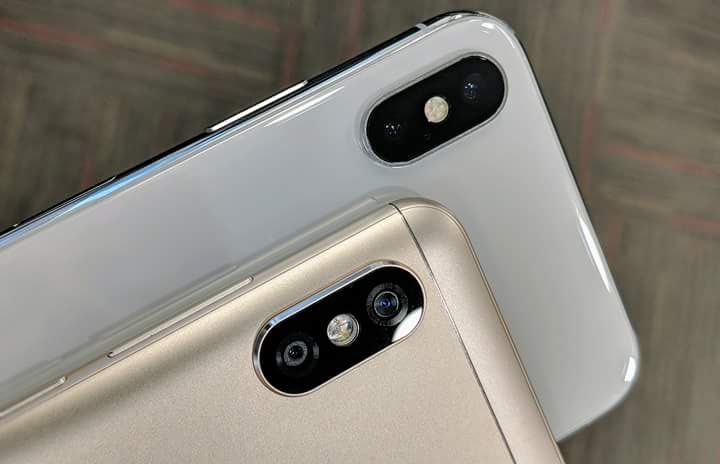 Now, talking about the camera, this device got the dual camera setup this time having the 12 MP + 5 MP sensors positioned vertically on the back. Sensors are of Sony IMX 486 and Samsung respectively. The device comes with the Electronic Image Stabilization that lets you help to capture clear photos of the shaky movements. On the front side, Xiaomi has fit the 20 MP selfie camera having Sony IMX 376 sensor. Thanks to the Xiaomi. This time they have managed to provide the Face Unlock in this device.

The phone is powered by the Snapdragon 625 chipset. This device packed with the single rear camera setup having 12 MP sensor. It has also the front camera. However, the megapixels are not mentioned by the Xiaomi at their launch event.