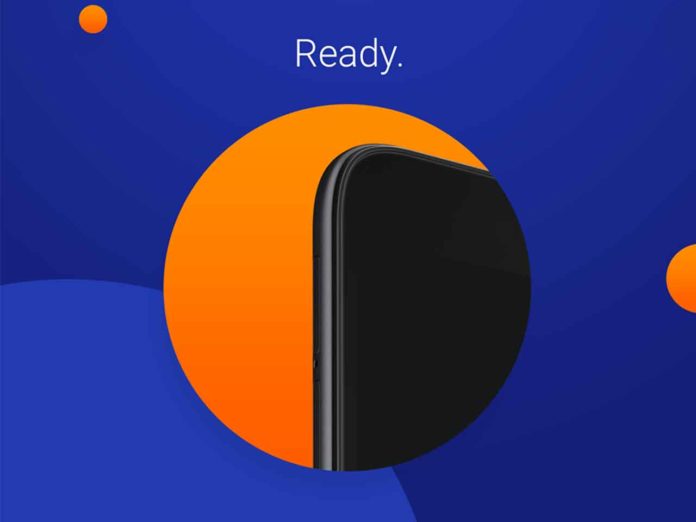 Redmi has yet two new devices to launch – Redmi Note 7 Pro and Redmi Go. While we are still in dark for the official launch date of 7 Pro, the Redmi Go teased by the Xiaomi on its official Philippines Facebook page. Redmi Go to be the first Android Go device under the Xiaomi’s Redmi sub-brand.

Xiaomi has not revealed much about its upcoming Redmi Go device on its Facebook page. Although, right now, there is almost every information housed online via rumor mill. The device popped up on NBTC website two days ago which has revealed its model number — M1903C3GG. According to its name, the device will be the company’s first Android Go-powered smartphone. That means it will be a device concentrated on people who want the taste of Android in low budget. 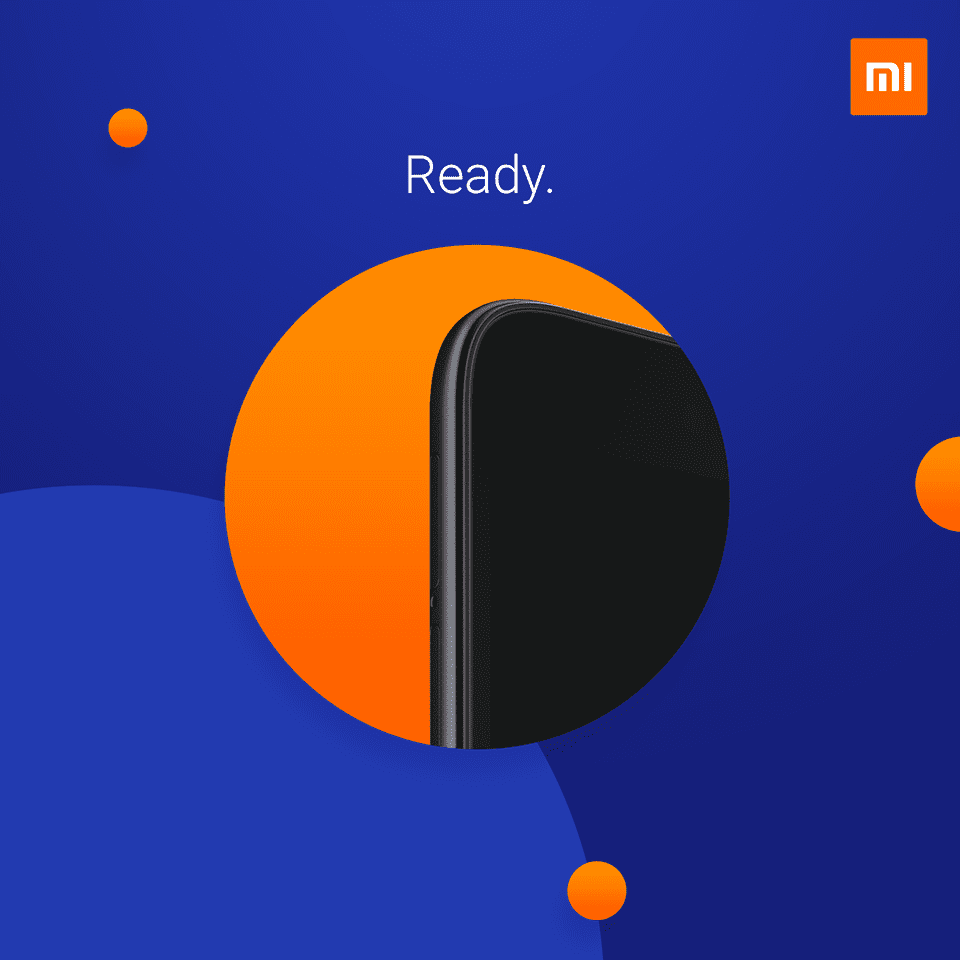