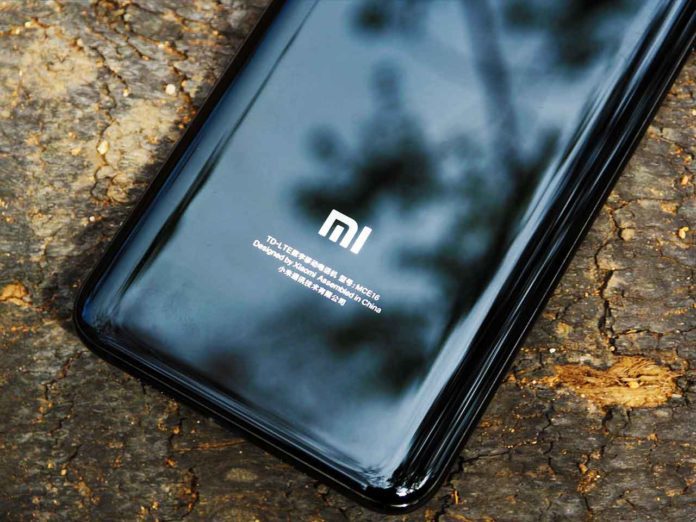 Yesterday, we have seen the phone which was appeared on TENNA likely to be the Redmi 7 or Redmi 7 Pro. However, we only have seen the images. And as far we know, the device will come with the waterdrop notch over the front and glossy design on the rear side. Now, today, the full spec sheet was added on TENNA website and it reveals interesting specs information.

As far as rumors go, Xiaomi could launch three devices in Redmi series: Redmi 7A, Redmi 7 and Redmi 7 Pro. While the other two devices are still unknown. The device which likely to be the Redmi 7 Pro will have model number M1901F9T. It will be powered by the octa-core CPU with the clock speed of 2.3 GHz.

The phone will have different RAM variants, 3GB, 4GB and 6GB with the option of different internal storage 32GB, 64GB, and 128GB. The listing shows a new surprising thing and that’s the color options. This device might be available in 11 different color options to buy for customers. If it is true then it will be sort of new record. Those are Black, White, Blue, Red, Yellow, Pink, Green, Purple, Gold, Silver, and Gray.

Over the front, the device will sport 5.84-inch LCD panel having Full HD+ resolution. And as usual, it will sport the modern 19:9 aspect ratio. Further, there will be waterdrop notch which is housing the front camera. So, it will be the company’s first move towards the waterdrop notch.

Coming onto the camera, there will be dual camera setup on the rear side. And as per mentioned on TENNA website, one of it will have a 12MP sensor to click images, while to click selfie there will be an 8MP sensor on the front. So, we already know almost major key specifications of this device. But, there are no rumors around the launch date. But, if you can manage to recall, Xiaomi’s event is set for December 24 for Xiaomi Play. Now, it is remaining to see whether this device also hits or not.