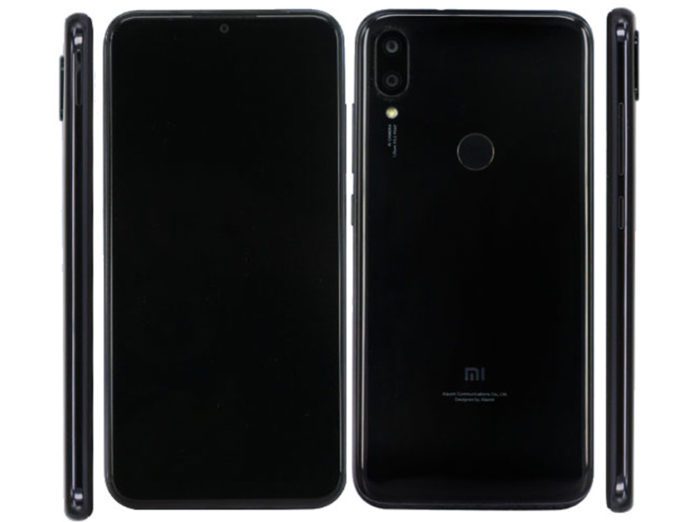 It seems a new model from the Xiaomi’s Redmi series is ready to be launched soon. Last week, a new device passed through the 3C certification and now the same device spotted on the TENNA as well. It is said to be the Xiaomi Redmi 7 Pro. TENNA listing of this device reveals its major key specifications and design details.

Right now, we don’t have any authorization for the name of this device. The thing we know is the model number. But looking upon the rumors it could be Redmi 7 Pro. So, I would like to say to take it as a grain of salt. New Xiaomi smartphone listed over the TENNA shows the waterdrop notch design on the front side, a dual rear camera setup and also a fingerprint sensor as well. Just like the Redmi Note series phones, this phone will have vertically aligned camera setup. Xiaomi Redmi series phones are made to fit into the budget and same for this one. 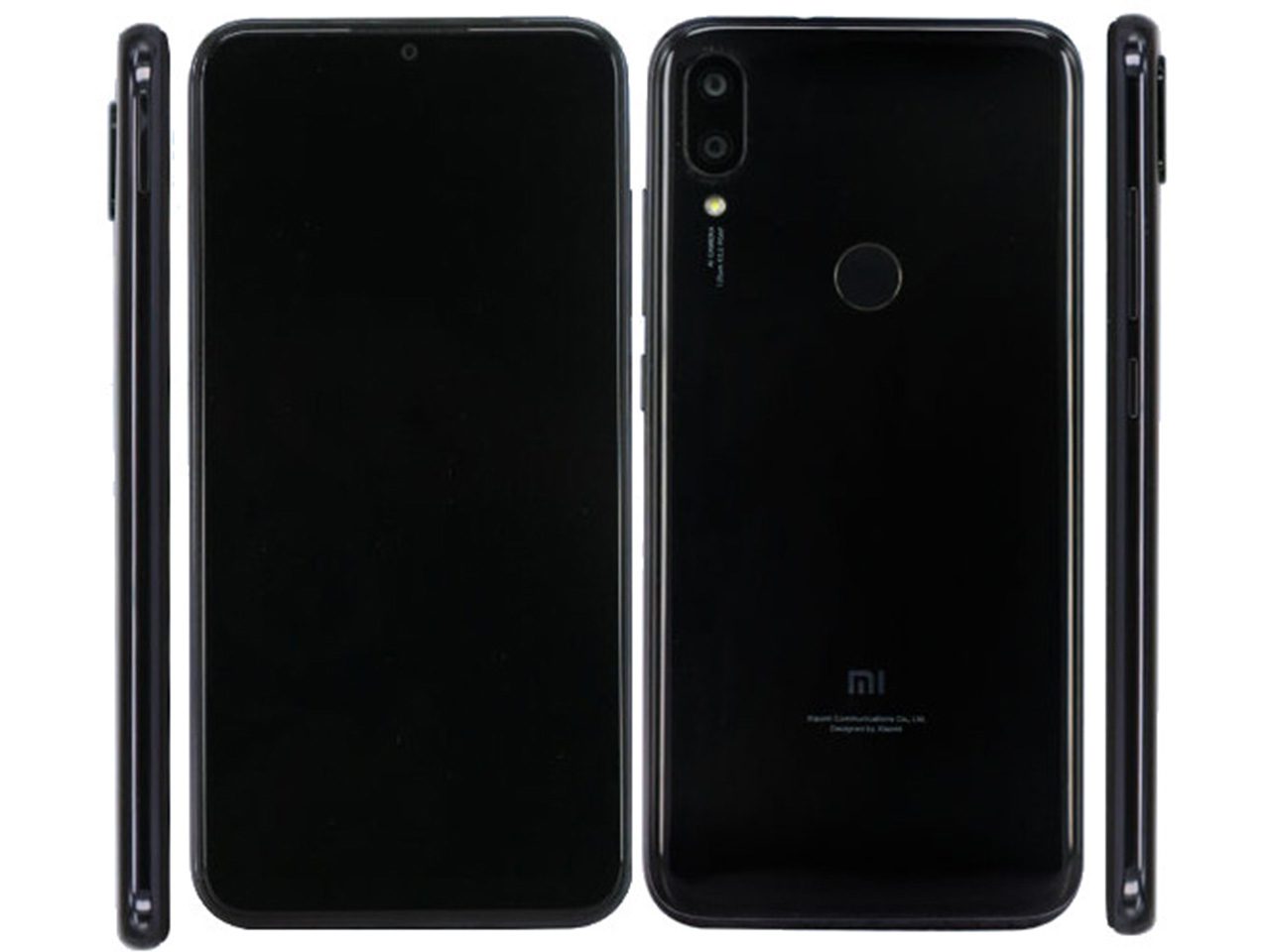 As per the listing on TENNA, the model number is M1901F9T which will come in the glossy black design just like the Vivo and Oppo phones. Further, the device will sport the 5.84-inch display and 2,900 mAh battery with the 10W charge support. Looking upon the size, the Redmi 7 Pro measured 147.76mm long, 71.89mm wide and 7.8mm thick.

Well, according to the 3C listing of the new upcoming Xiaomi phones there will three different models in Xiaomi Redmi series with the model number M1901F7E, M1901F7T and M1901F7C. And these all are largely expected to be the Redmi 7A, Redmi 7 and Redmi 7 Pro.