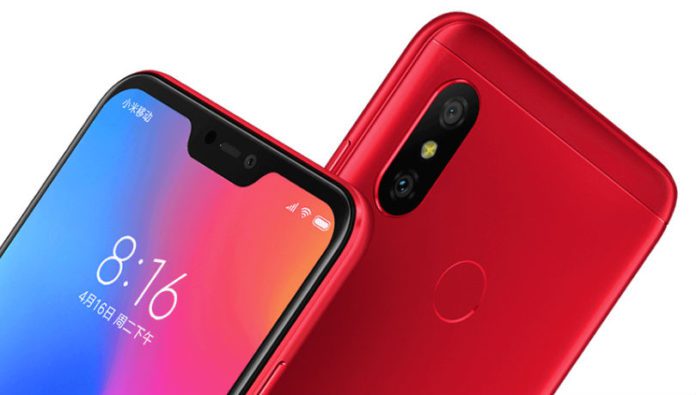 Xiaomi will launch Redmi 6 Series smartphones in India on September 5 (tomorrow). Media invite has been sent and the launch date is written on the invite. All three device will launch on the same date at 12 PM and you can watch live on MI India Social media handles like Facebook and Youtube. 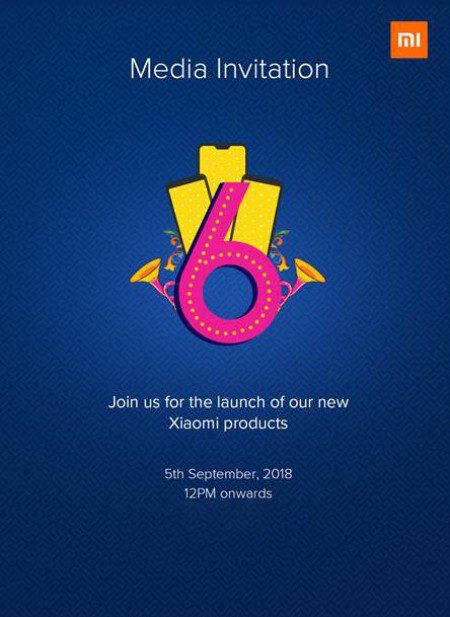 The Xiaomi India head Manukumar Jain also shared a GIF on Twitter which shows 6 written on it and 3 smartphone shows up right after that.

Mi fans! We’ve got more than one for you! Coming very soon ?

Redmi 6, 6A and 6 Pro Specifications: 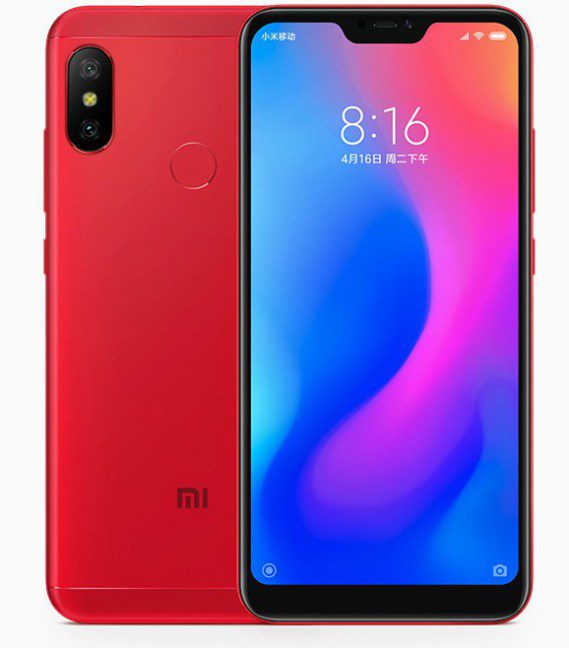 The three phones are expected to range between 6,000 and 9,000 INR in India. The Redmi 6 Pro is expected to have a price around Rs. 11,000. What is your expectation from this smartphones let us know in comments below?