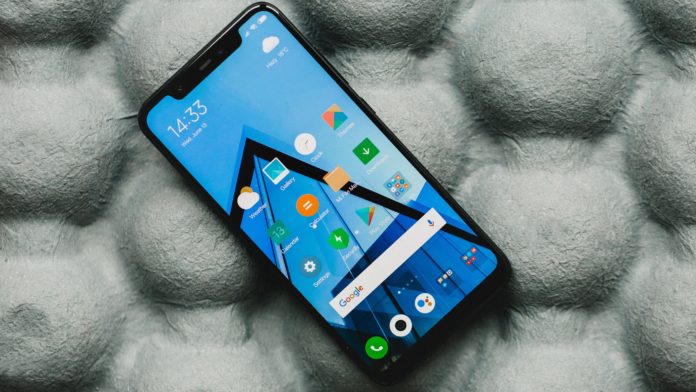 Pocophone F1 just launched in India and it will also launch in the global market a week later. Xiaomi’s Subbrand Poco was focused more on the speed and it’s finally here. The device has great specifications in the affordable price range. A few weeks back Honor Play launched with the Kirin 970 chipset which was as good as the Snapdragon 835. 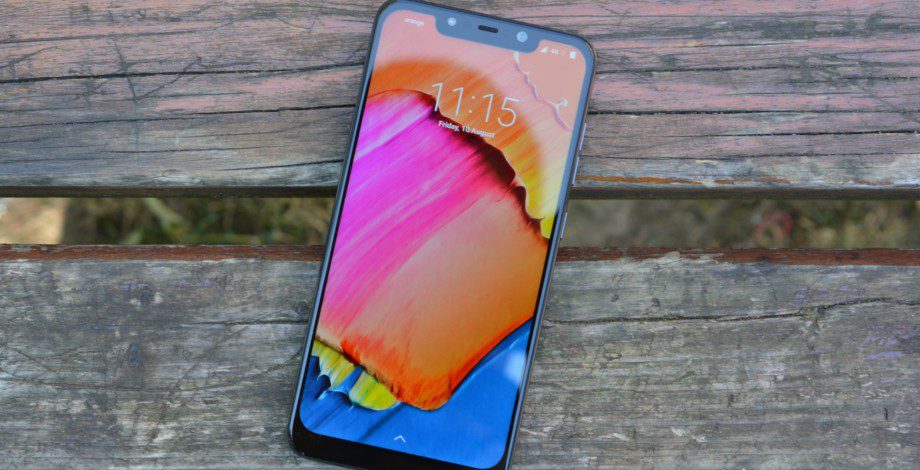 Pocophone has a 6.18-inch FHD+ display with the Notch at the top. If you don’t like the notch there a setting that will help you to hide the notch. The phone is powered by a Snapdragon 845 processor which is the best chipset Qualcomm has to offer.

Talking about rear camera, It is powered by a 12MP Sony IMX 363 Sensor with 5MP Samsung sensor. At the front, it has a 20MP camera for the selfie.

The Pocophone is running on Android 8.1 based on MIUI but it is using Poco launcher in the device. This launcher will be available for other devices in the play store after a week. There is a dock in this launcher and many extra features and customization are added. Pocophone will receive Android Pie in Q4 of 2018 so that means It will receive an update after November 2018. The company will also release Kernel source code, that will be great for Custom ROM development.

Xiaomi’s Pocophone is packed with 4000mAh battery which supports Quick Charge 3.0. It is using USB-C port for the charging.

It is available in three colors graphite black, steel blue, Rosso red they also launching special edition “Kelver edition” which is made of some special kind of material, also used in bulletproof jackets.

Pocophone is Flipkart exclusive and will be available from 29th August at 12 PM.