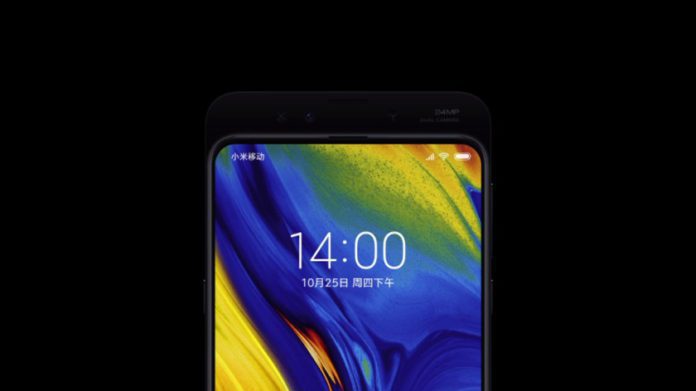 Xiaomi introduces sliding camera technology with this smartphone. Initially, Oppo Find X launched with the sliding camera and now Xiaomi did the same. 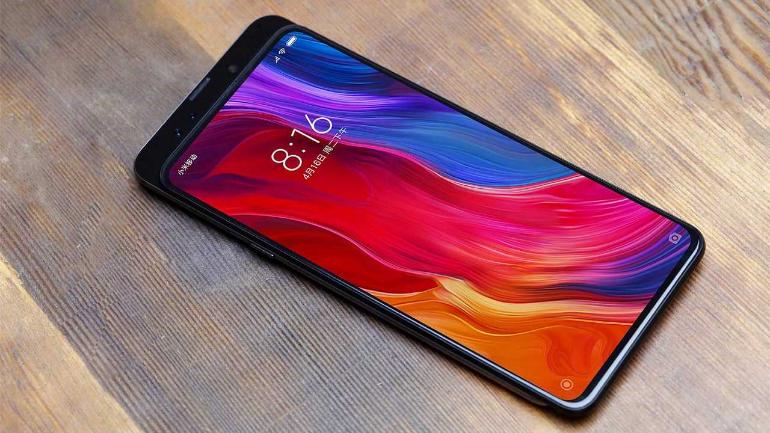 Mix 3 features a Full HD+ 6.39-inch AMOLED display with a 93.4% screen-to-body ratio. Sliding camera helped xiaomi to achieve more screen to body ratio. Still, there is a thin chin at the bottom.

Talking about the optics, Xiaomi Mi MIX 3 features AI-powered dual-camera setup at the front and rear. There’s a 12MP+12MP Sony IMX363 sensor with f/1.8 and f/2.4 aperture dual camera combination at the rear. Up front, the smartphone houses a 24MP+2MP dual-camera module with Sony IMX576 sensor for selfies.

Xiaomi received 103 Score in DxO Mark and with the Mix 3 is at the 5th position of world’s best smartphone camera.