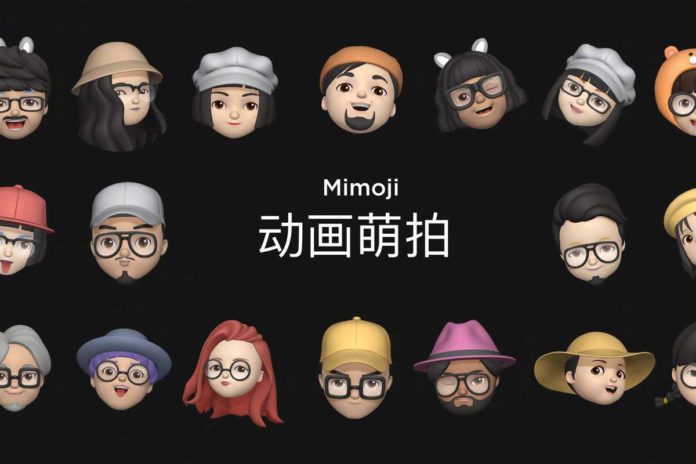 A name can sometimes create a lot more trouble. And Xiaomi is facing the same. A known Chinese smartphone manufacturer Xiaomi is in hot water because of its Mimoji feature. Since Xiaomi has introduced their first ever Mimoji feature with the launch of Mi CC9 lineup, Chinese bloggers are allegedly accusing Xiaomi of copying Apple’s Animji feature.

Lately, other bloggers have been sharing a post on Xiaomi Mimoji feature and putting the wrong allegations on Xiaomi for taking their Mimoji feature straight from Apple’s Animoji. Eventually, bloggers made Xiaomi to release proof and statement that they are not copying Apple’s feature rather, they released this feature before Apple Animoji.

As per the report by Appuals.com, Xiaomi’s Public Relations GM, Xu Jieyun said in his official statement that Xiaomi introduced this feature back in May 2018. And Xiaomi was the first who named it Mimoji. Apple introduced this feature a couple of years ago. However, the feature was named Animoji at first. Later in June 2018 at WWDC, Apple renamed and made it Memoji.

Xiaomi released an ‘Evidence Authentication’ as proof. It shows that this Chinese manufacturer was ahead of Apple when it comes to the naming. Xiaomi’s feature name called Mimoji while Apple’s one Memoji.

During the statement release, Xiaomi made clear that the company is taking legal actions against the bloggers who are accusing them of copying Apple’s Memoji feature. Allegedly, the list includes some Chinese bloggers and some other countries’. Due to that false allegation over the company, Xiaomi has to release a public statement with evidence.

Further, the company also added that if the rumors will still be shared by the bloggers after releasing evidence, they will ‘take action to the next level’.

Xiaomi released their new Mi CC9 lineup in China. With that Xiaomi has introduced a new Mimoji feature. User can create a Mimoji and share it. Xiaomi Mimoji feature brings 165 different face styles, hairstyles, and other features. It is available for photos and videos.