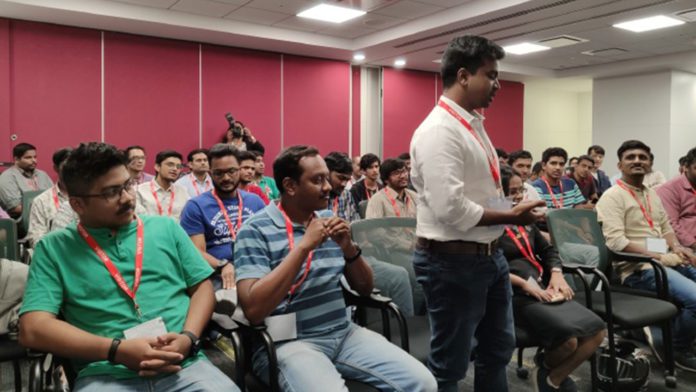 When it comes to the mid-range smartphones, still, in India Xiaomi leads the market. According to the first quarter report from Counterpoint, Xiaomi is still in the first place while Realme has quite changed the game and jumped on fourth place. A Chinese manufacturer Xiaomi might release a mid-range device with OLED display by the end of this year.

Xiaomi’s product director Wang Teng Thomas has just recently shared a post on his official Weibo handle. He recently did a quite question and answer thing with the Xiaomi user group in India. The majority group of people showed their interest in an OLED display on smartphones. Forget not, Samsung has jumped for OLED display on their mid-tier devices while Xiaomi has not yet started putting efforts.

Redmi Note 7 Pro launched this year and the base model costs Rs. 13,999. People during the talk said that they are ready to invest even further Rs. 2,000 if they are getting an OLED display on Xiaomi phones. OLED displays are quite a noticeable feature of smartphones nowadays Since it brings better color accuracy, they are thin, also they consume less power and also manufacturers now can install in-display fingerprint sensor.

Redmi Note 7 Pro device uses ‘LTPS’ in-cell display. It consumes less power than other basic LCD displays. Not only that but it also manages to offer better refresh rate and captures less heat. Even in Sunlight, you can see the screen very clear if you bump the brightness to the full.

It would be great Xiaomi start their effort for installing an OLED display in mid-range smartphones. Now, it remains to see if they will be launched how much people will have to pay compared to a traditional budget Xiaomi device which cost up to Rs. 15,000. What do you think about this, let me know in the comment section below.