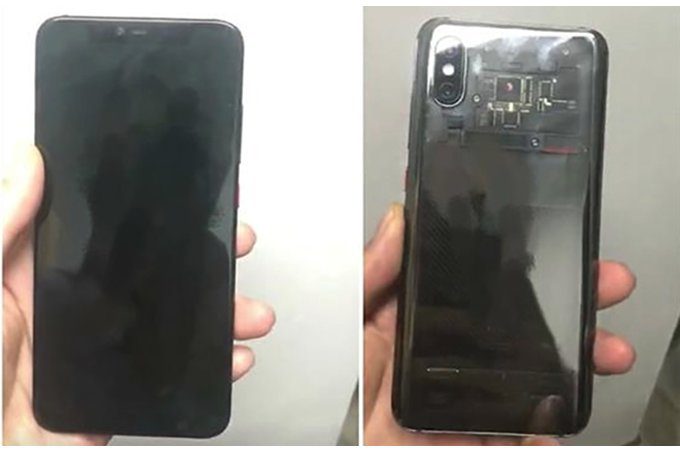 Xiaomi announced that Mi8 will launch on 31st May in China. Several leaks and rumors are spreading online but now the fresh specs leaked has different to say. As per the leaks, Mi8 will have FHD display with 1080 x 2220 resolution. Previously leaks suggested that it will have a 6.01-inch display but here fresh leaks say that it will sport 6.2-inch FHD display. 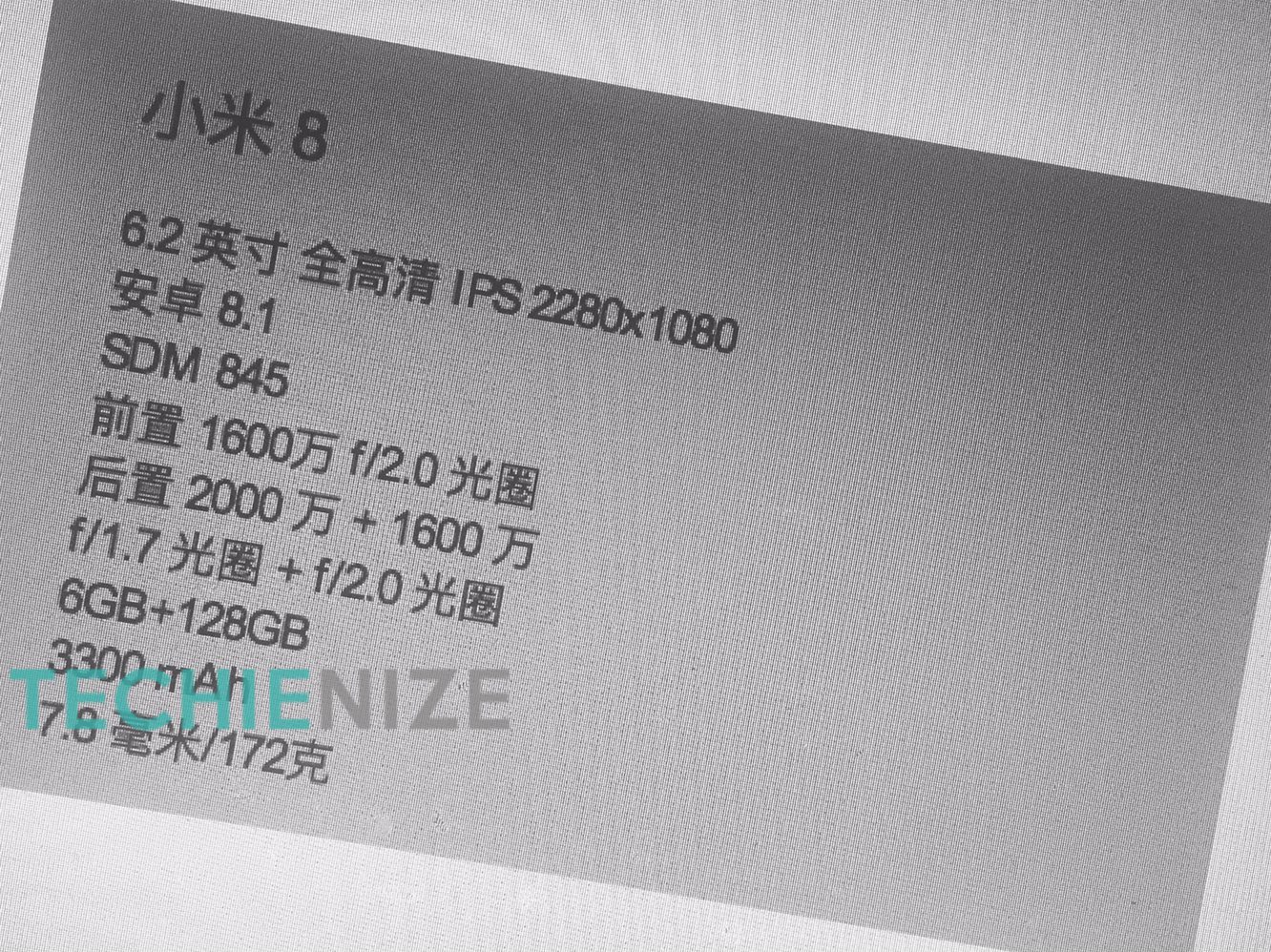 Xiaomi Mi8 will be powered by Latest and greatest Snapdragon 845 chipset coupled with 6GB of RAM and 128GB of internal storage. Leaks suggest that it will also have 8GB RAM variant. Talking about the cameras, it will have dual rear camera 20-megapixel and 16-megapixel respectively on back. On the front, Mi8 will have a 16-megapixel front shooter.

The rest details are about the thickness and weight. It will be 172Gram in weight and 7.8 mm thick.