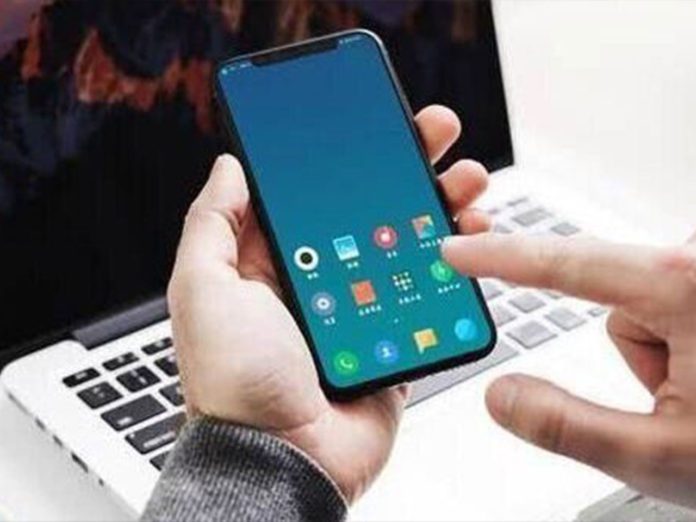 In a video you can see the OS looks exactly similar to MIUI, battery indicator, Wi-Fi, and Network icons are same as the MIUI.

Plenty of leaks came out that reveals the specification and design of the MI 8. If you are not leaving under the rock you might know about it. Otherwise, you can check out our posts about MI 8 coverage.

Xiaomi Mi8 will be powered by Latest and greatest Snapdragon 845 chipset coupled with 6GB of RAM and 128GB of internal storage. Leaks suggest that it will also have 8GB RAM variant. Talking about the cameras, it will have dual rear camera 20-megapixel and 16-megapixel respectively on back. On the front, Mi8 will have a 16-megapixel front shooter.

Let us know in comments below what do you think about this device.