The Chinese smartphone maker Xiaomi has plans to launch Xiaomi Mi Mix 3 device later this year in September. It looks like the device is already in the manufacturing pipeline and company is testing it. Well, this year the company has already launched Mi Mix 2S with the better internals which is an upgraded version of Mi Mix 2. But, the device doesn’t fit in the bezel-less category due to the slightly thick chin. 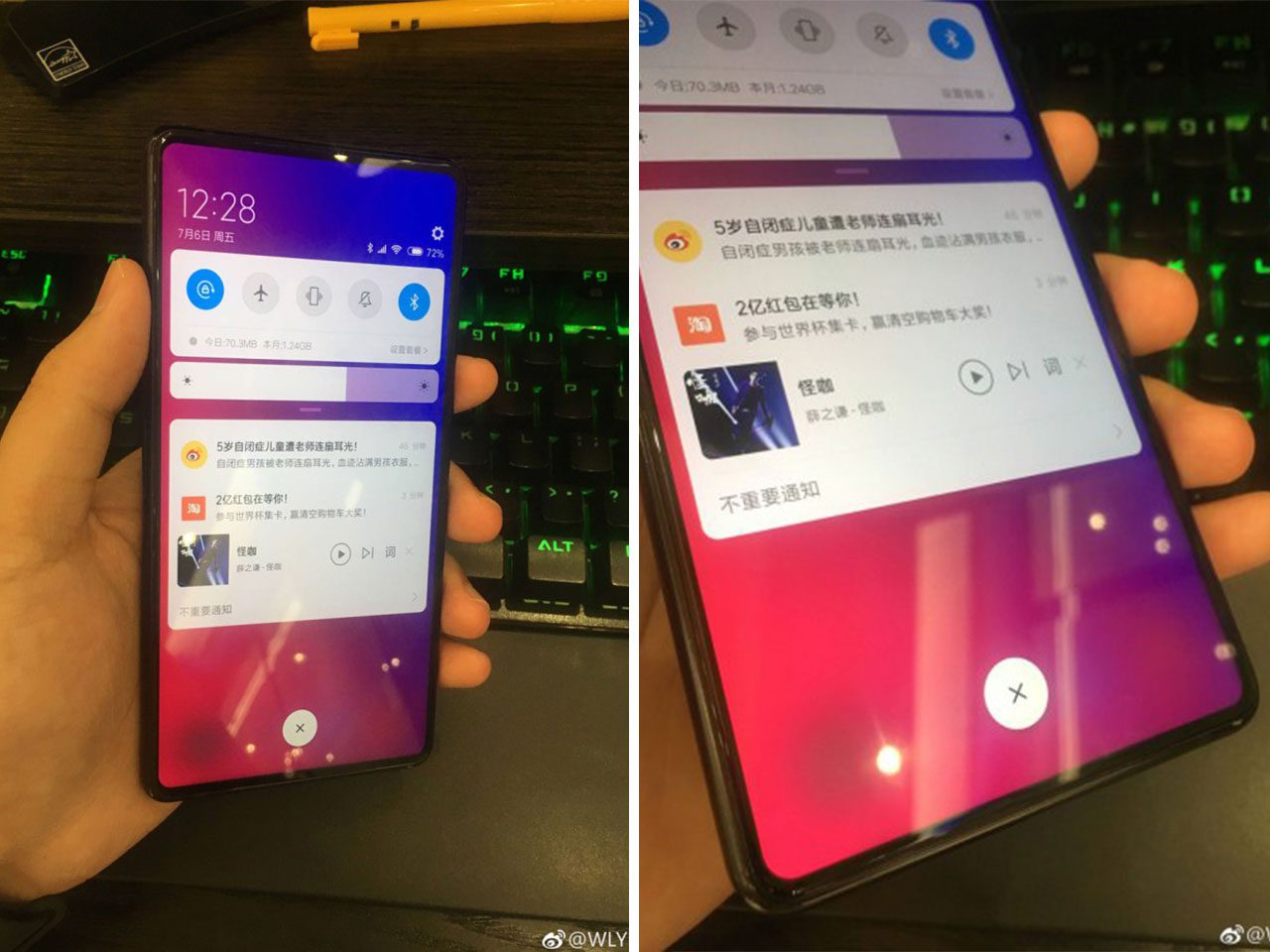 The newly leaked images show the complete bezel-less device which is said to be the Xiaomi Mi Mix 3. However, the images don’t show the pop-up selfie camera which I personally have assumed. The company has taken Vivo’s NEX device and Oppo’s Find X device as a cue to build their own device with the same motorized technology inside the hood. That will allow users to experience the bezel-less device.

The second image gives the closer look of the bezels. The device will have the bezel-less device just like an iPhone X. The bezels will be highly reduced in size and it will be uniform on all the four sides which adds up the more beauty in the device look. With such design of bezels, the device will look the tiny piece of glass from the front. 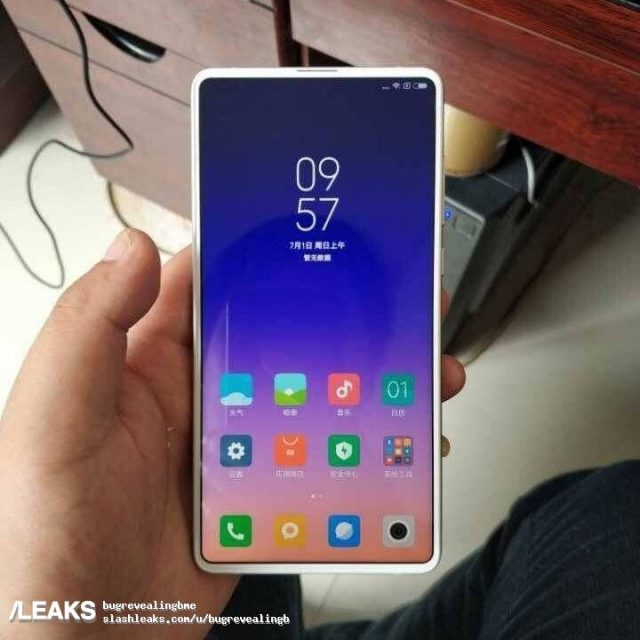 Well, we haven’t seen the whole device yet. So, it is hard to say anything about the unlocking technology. As far as a fingerprint sensor concerned, it should be present over the back under the camera. I guess Xiaomi will not ditch the fingerprint sensor in this device. So, let me know what do you think about this device!