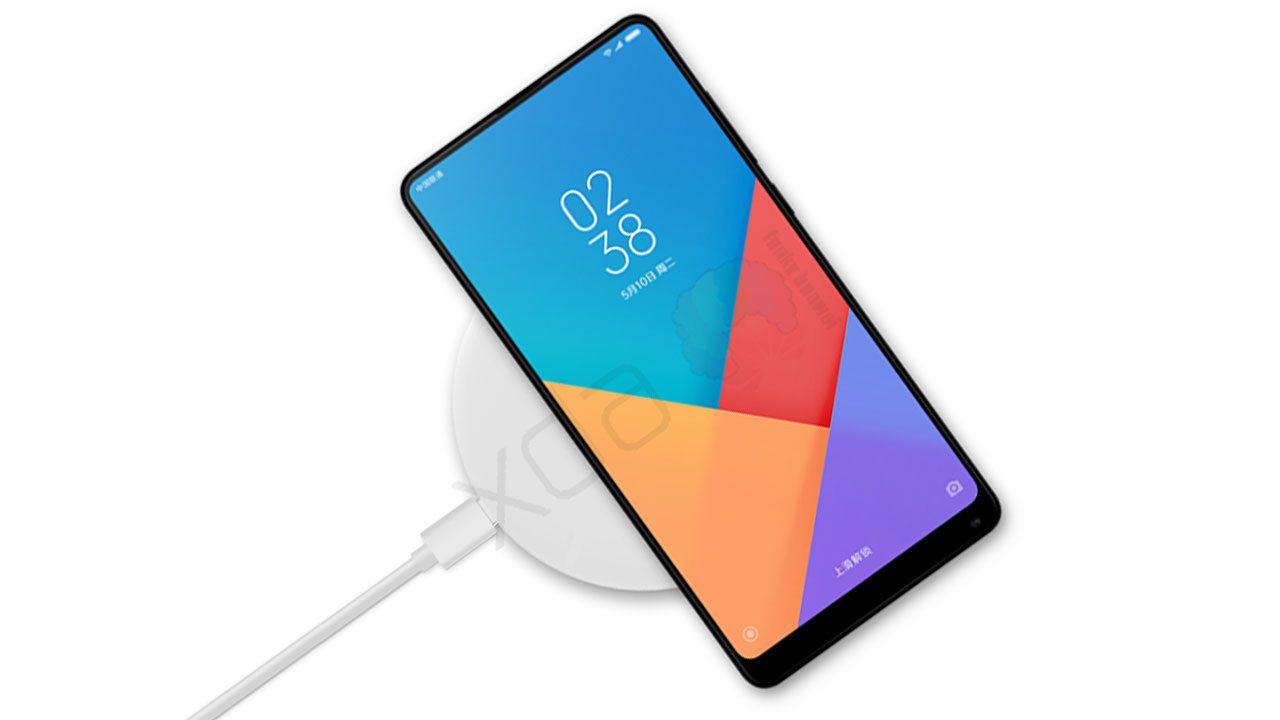 Mobile World Congress is about is on point and Xiaomi has everything set to launch it’s most anticipated mobile phone Mi Mix 2S. Furthermore, the Mi 7 is also on the way. Both mobile phones are covered on our magazine. It might be possible, this both devices get high price tags, however, Xiaomi always take care of it and that’s why this company has launched some of the best devices on every price points. Except for this two device, there is another one flagship device is the rumors from the December 2017. I think you guessed right – Xiaomi Mi Mix 3.

The previous rumors have every basic detail of Xiaomi Mi Mix 3. According to them, the device will be having the  5,500 mAh battery which is the massive one. However, other reports also suggest that the device will come with the highly reduced bezels and it will sport on the 7-inch gigantic display. Because it will definitely be a flagship device, it will come with the Snapdragon 630 or Snapdragon 660 SoC. But yet there is no confirmed news.

HAVE A LOOK ON

Okay, for a second let us forget about the all basic specifications of this upcoming device. Coming on some exciting features. The interesting about this device is it will come with Wireless Charging feature. Xiaomi will use the Qi wireless charging technology in their upcoming Xiaomi Mi Mix 3 which they have never used before in any smartphone. To follow the trend Xiaomi has finally dipped their hand. Xiaomi has reportedly installed the Wireless charging feature in the upcoming Mi 7 which is unfortunately not going to get showcased at MWC 2018. This will be the first-ever smartphone from the Xiaomi having the Wireless charging.

Furthermore, XDA Developers managed to find out the exact camera sensors used in the Xiaomi Mi Mix 3 from its configuration file. According to them, the Xiaomi Mi Mix 3 will be having the IMX363 made by the Sony or S5K217 + S5K5E8 made by the Samsung. So basically the device will definitely come with the dual camera setup on the back. Talking about the front there will be only one camera sensor made by the Samsung which is S5K4H7. Xiaomi is planning to install the IRIS scanner on the front which will be paired with the S5K4H7 Samsung sensor. So the phone will get unlocked by just looking at it.

Thanks to XDA Developers