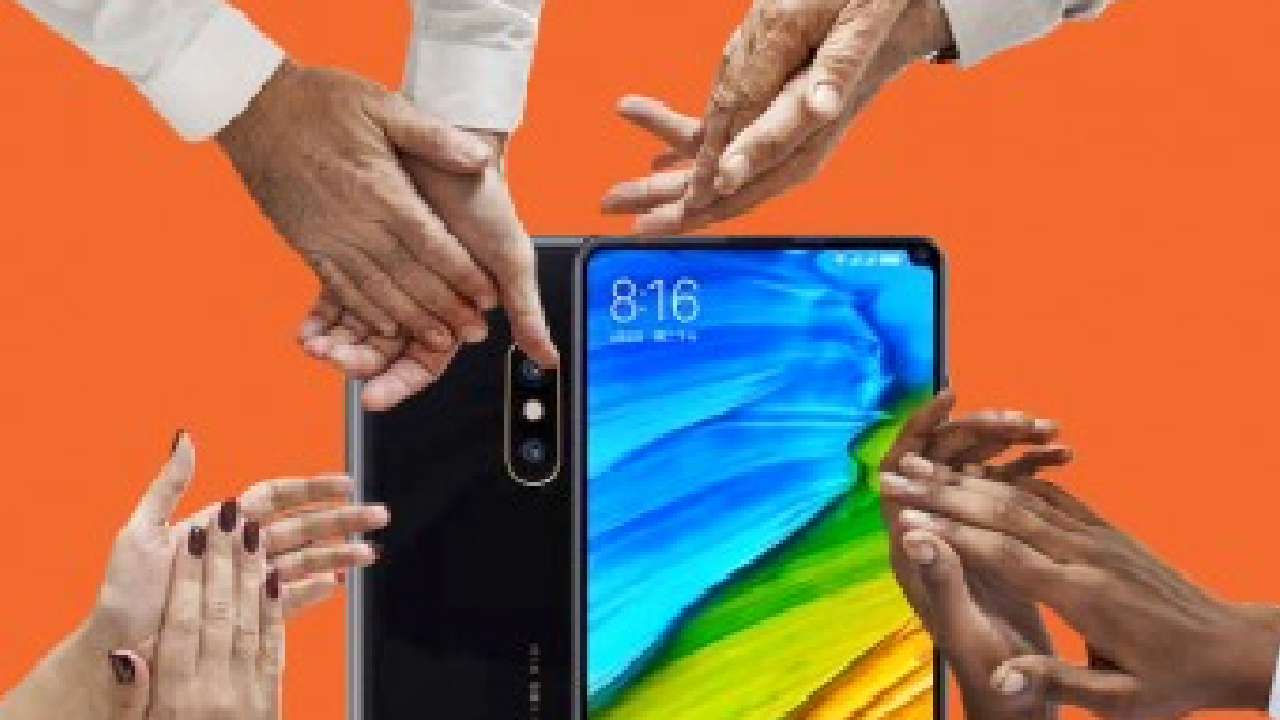 Earlier we have seen some rumored specifications and banner of upcoming Xiaomi’s flagship device Xiaomi Mi Mix 2S. Well, Xiaomi’s CEO has already announced the unveiling date which is March 27, 2018. It makes everyone excited because not so much days are remaining in its official launch.

Of course, it will launch but until that there are more and more leaks and rumors are popping on the internet about this upcoming device shows the more and more accuracy in the design as well as specifications. In the recent, Xiaomi teased the new images of their Xiaomi Mi Mix 2S camera. Surprisingly Xiaomi shows the clapping hands in the images. The images show the camera features, however, I don’t exactly know what the clapping hands mean. I think it may be because of the good camera features Xiaomi trying to show the claps. 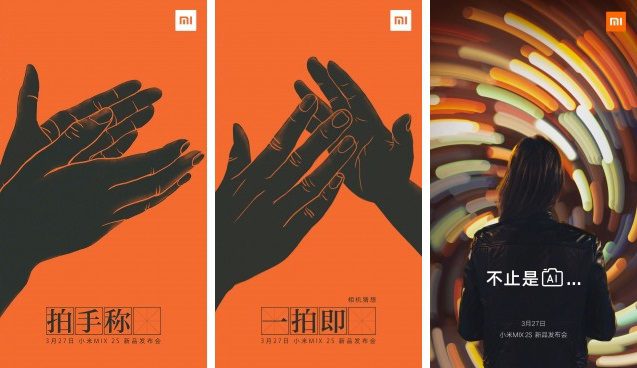 More Interesting For You

So, as the clearly mentioned in the image, Xiaomi is packed with the Snapdragon 845 chipset and the good news is that this device also is the part of the Artificial Intelligence. In the sense, the chipset will support the AI camera enhancements. According to the mentioned by the GSMArena in their article, this device camera will be able to shoot the 4K videos at the 60fps which are considered as a fast. Also, the camera will support the slow-mo feature which may have nearby 480fps up to 720p resolution.

In our article, we have covered up all the other specifications. You can get the in-depth details right from the here! Continuing this article, the recently leaked ROM also suggests some information about its camera sensors. Xiaomi Mi Mix 2S camera might have the 12 megapixels dual cameras on the back which will be placed in the verticle position. The camera will be IMX363 image sensors. However, still these all information are confusing. We cannot come to any desired conclusion. For that, we have only one option to wait until March 27, 2018.