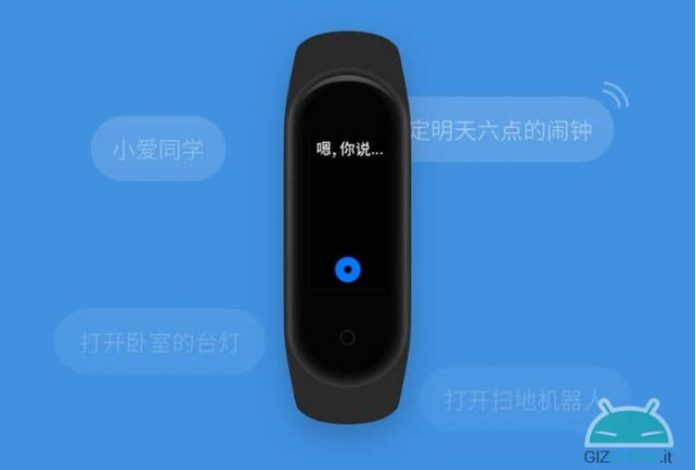 Xiaomi is working on its new wearable called Mi Band 4 from quite a long time and the details have been surfaced online recently. The upcoming fitness band from the company will reportedly come with colored OLED display and Google assistant enabled.

According to the Report, New Mi Band 4 to ditch the monochrome OLED display and adopt the colored display. Xiaomi may launch the upcoming band in two variants – one with NFC and another without NFC. Both the Mi band will have Bluetooth 5.0 support that brings better connectivity compared to its predecessor Mi band 3. 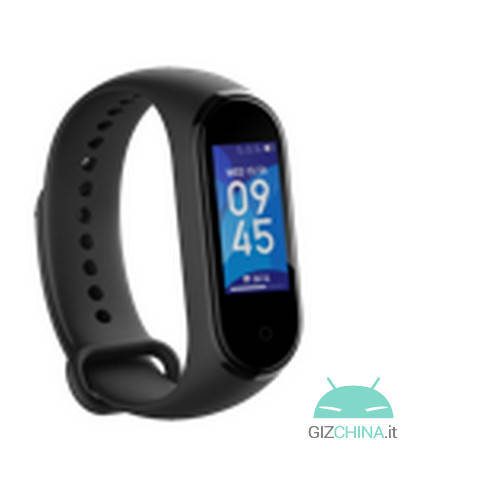 Mi Band 4 is expected to pack 135mAh battery which is a significant upgrade over 110mAh battery from Mi Band 3. The battery life is going to be similar because of its colored display. Looking at the wearable it also seems like a company will improve the heart rate sensor in the upcoming band.

Xiaomi is getting strong in the wearables as well after the smartphone. Xiaomi sold more than 10 million pieces of Mi Band 3 and is expecting to sell more numbers with the upcoming bands.