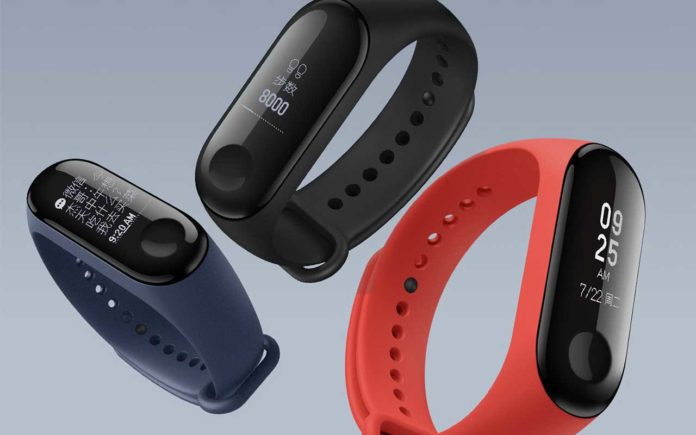 People are health conscious. Thanks to the fitness bands, you can now track everything you do in your daily routine including your steps, calories burnt, your heart rates and much more. Xiaomi is in the move right now. Company’s fitness band already rocking in the market. And this year, there will be a new generation of their Mi band.

Mi Band 4 coming later year. Chief Financial Office of Huami, Mr. David Cui asked about Mi Band 4 launch, whether it is coming somewhere in March or April 2019. But, his answer to this question was negative. Although, he confirms the Mi Band 4 will be coming later this year.

For Mi Band 4, it’s going to be in this year. It will be in 2019. But I’m not sure, [if] it’s going to be in March and April. But, it is going to be in this year. Each generation we learn something, we always do better. And [for] Mi Band 3 — you can take a look at 2018’s volume, right. So it’s really much better as compared to the previous version. So we expect Mi Band 4 will have a similar trend. So once we launch Mi Band 4, we expect that the product will sell well. Right now, Mi Band 3 is still hot sale — is still [selling] really, really well. The margin is not shrinking, the shipments are not shrinking. So we will work with Xiaomi to pick the right time to launch Mi Band 4 in the year.” – Mr. David Cui, Chief Financial Officer, Huami

Just in case if you don’t know, Huami is an exclusive provider of wearable technology for Xiaomi. The company works in very close partnership with Xiaomi for its wearables. The company works for Xiaomi wearables, at the same time they also release their own smart wearables. And as said by Mr. David, Huami grew by 78% in the previous year and that’s because of the larger demand of Mi Band and Huami Amazfit.

Mi Band 2 have a small rectangular display while to follow the trend, Xiaomi switched to the whole display concept in Mi Band 3. Mi Band 4 surely follow the new trend. However, what exactly are the features is still unknown. It can be range from color display to ECG features.