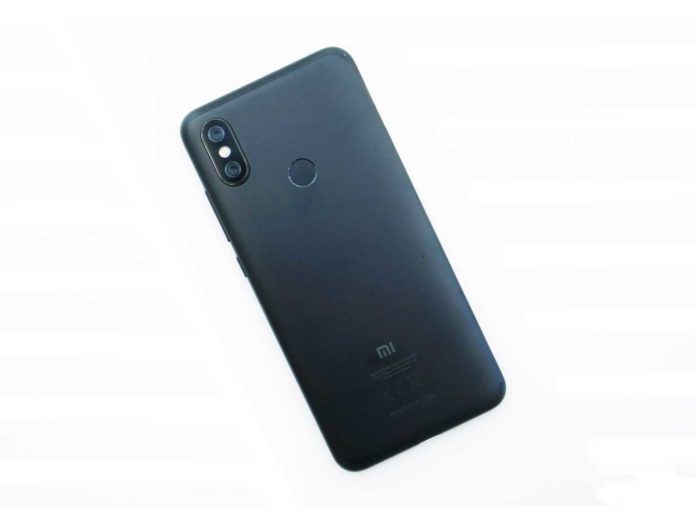 Popular Chinese smartphone maker Xiaomi is now preparing their new AndroidOne smartphone to launch in 2019. Earlier this week rumored for the first time, the new AndroidOne device will be launched in the upcoming year and allegedly it could be Mi A3. Well, we don’t have further information yet but slowly as we are coming close, more and more information popping up on the internet.

Did Codename Reveal Everything?

Mi A1 was the first move by Xiaomi towards the stock Android device. Later on, after its huge success in the market, the Mi A2 was launched in the previous year and the company is looking forward to launching its successor. Today, one XDA member franztesca says that he spotted a new Xiaomi device running on AndroidOne in MIUI 10 firmware file. During MIUI 10 teardown he found a code ‘Orchid_Sprout‘ which is said to be the codename of next Xiaomi phone and it could Mi A3.

Well, this confirmation pops up more questions because if you take out ‘_Sprout‘ from the codename, the word is present in earlier launched devices’ codenames. So, on the same grounds, the Mi A1 had codename ‘Tissot_Sprout’ while the Mi A2 had codename ‘Daisy_Sprout’. Further, it also suggests that Mi A3 might take months to hit the market. So, we are still so far from its official launch. However, we will keep you updated for sure with our posts. So, you can simply turn on push notifications.

XDA member franztesca confirms that aside from the codename, there is not any other information which can at least give us a hint about the device specifications. But, the firmware files shows the probability of having NFC support. So, this might be Xiaomi’s first device which could have the chip from NXP for NFC feature. Last year, the phone Mi 6X was launched in China which was later on dubbed into Mi A2 in India. This way, the company will be sticking to its streak of launching a phone in China first and later on dubbed variant in other countries.