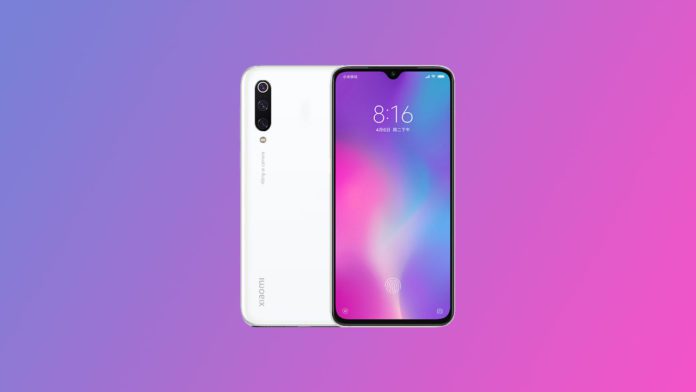 Xiaomi’s Android One phones following the Xiaomi Mi X series in the past (Mi 5X, Mi 6X) in terms of specifications, and design but recently Xiaomi launched Mi CC series and that bring some rumors that Xiaomi Mi A series could follow the CC series.

Xiaomi Mi A3 and A3 Lite will be more powerful than the China-exclusive CC series as both the device will have upgraded processors compared to the CC series. The Mi CC9 comes with Snapdragon 710 and CC9e comes with newly launched Snapdragon 665 processor.

Xiaomi Mi A3 appeared on the FCC and IMDA certification portals which revealed the key specifications of the device including Android One running on it and triple rear camera setup. The primary camera sensor on Mi A3 is likely the 48MP sensor from the sony.

We will know more about the Android One device in the near future after Redmi K20 launch so make sure to stay tuned with us by following us on our social media platforms.