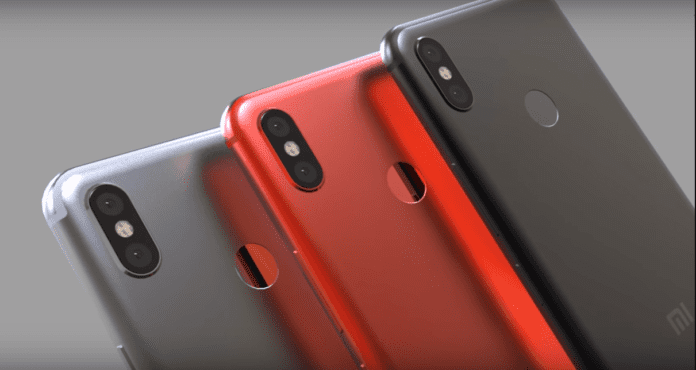 As per the listing on German portal Digitec, the Xiaomi Mi A2 is shown to run Android One. It is reported to sport the same 5.99-inch full-HD+ (1080×2160 pixels) display as the one seen on the Mi 6X. It will be powered by a Qualcomm Snapdragon 660 SoC, paired with 4GB of RAM and 32GB of inbuilt storage.

In terms of optics, the Mi A2 bears a vertically stacked dual rear camera setup, with a 12-megapixel primary sensor. On the front, the smartphone is expected to get a 20-megapixel sensor for selfies and video calling. There is a 3010mAh battery under the hood, with Quick Charge 3.0. Connectivity options on the listing include 4G LTE, Wi-Fi 802.11ac, Bluetooth v5.0, and USB Type-C.

Suggested from Xiaomi: Xiaomi Mi 8 SE will Debut in India Probably in Next Month

Talking about the launch date, the listing shows the device could hit the Indian mobile market on August 8. So, we can say it is not so far from us. We have seen a series of different leaks on the web. Earlier, the video was on fire of Xiaomi Mi A2 which was deleted just in few hours. The one thing is now clear, Xiaomi has plans to launch this device.

Let me know what do you think in the comment section. Oh yes! Join our Telegram channel for quick updates and phone news.