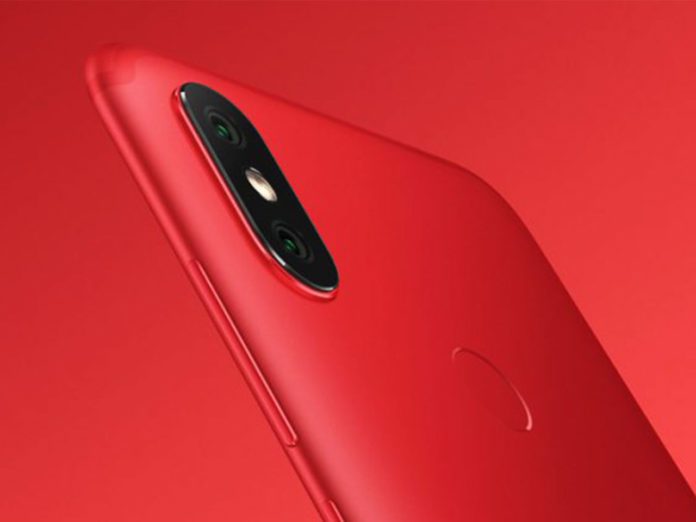 Xiaomi fans are eagerly waiting for the upcoming delicious phone Mi A2. And why not? It will feature pure food in form of Android One. No doubt the device is again hitting the headlines every day because of the new leaks. Yesterday, the live image of this device was spotted while now, the images which are said to be clicked from the Xiaomi Mi A2 device surfaced online with some interesting details.

Xiaomi Mi A2 is the is the similar footprint of Mi 6X device. Everything remains the same excluding Xiaomi’s own MI User Interface which people don’t like at all. The Chinese smartphone maker has claimed that the company is recently in the manufacturing of an upcoming device that could be Xiaomi Mi A2. And obviously, the Mi A2 should be in the manufacturing pipeline now. 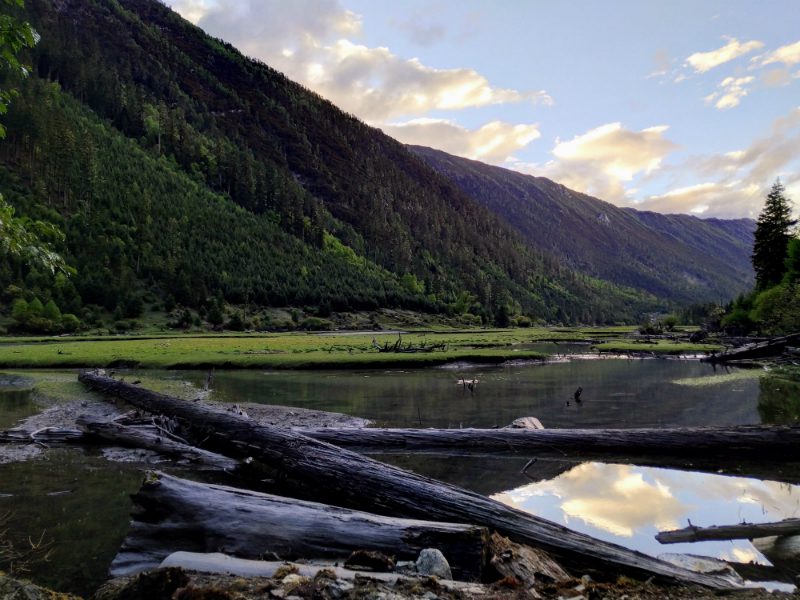 The first alleged photo is taken from the Xioami Mi A2’s rear camera. And the according to the EXIF data the image is taken from the 12MP camera sensor. The image was first spotted in the MI Forum. Interestingly in the comment section, one user shared a data derived through the EXIF which shows the complete information about the image. Where he highlighted the device name under the Dispositive shows Mi A2. The device could feature a 12MP camera with f/1.75 aperture. 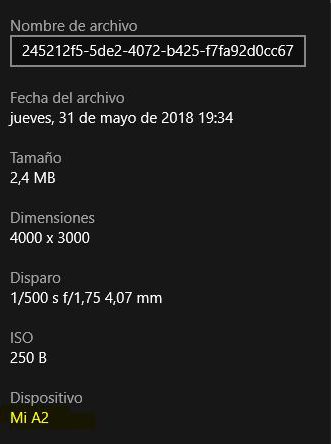 Now, if we move eye on the Mi 6X specification, the device sports on the 20MP camera sensor on the rear side as a primary camera. So, I guess there could be changes in some departments as well. The image shows the natural scenery having the water, trees, and mountains. Well, the image doesn’t look bad at all. Yup, I can see the contrast is the little bit of high. Talking about the specifications, it could feature the following key-specs.