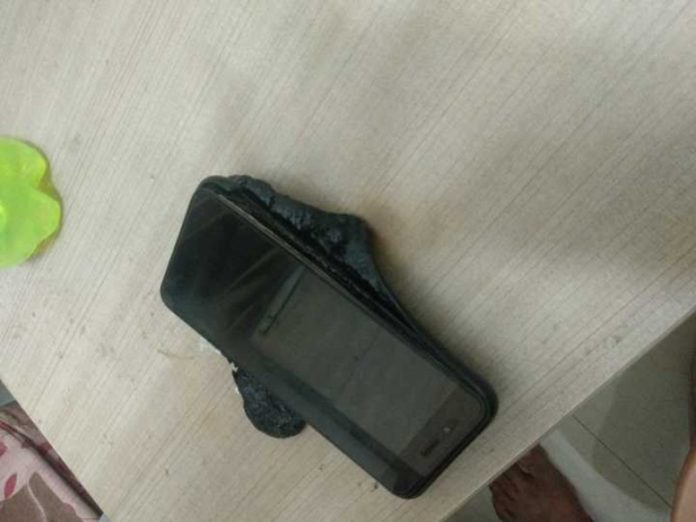 Xiaomi is now on the most selling smartphone brand. No doubt the devices are cheaper with the high-end specifications and that’s why people often purchase devices after several time periods. Mi A1 is the first ever Xiaomi device which is part of Google’s AndoridOne project. And now the recent news shows the device allegedly caught fire while charging it.

Going through the Mi Forum post first, the user claimed that his friend was using Mi A1 device and the device got blast while it was charging and he was sleeping near it. As a part of the evidence, he has shared some of the images if the device after blast happened.

“He had kept it for charging and went to sleep, as he usually does. Apparently, he was jolted awake at night by something, but ignored it and went back to sleep. In the morning, he found the phone in an extremely damaged condition. He has reported to customer care, and hopefully, they will compensate him.” 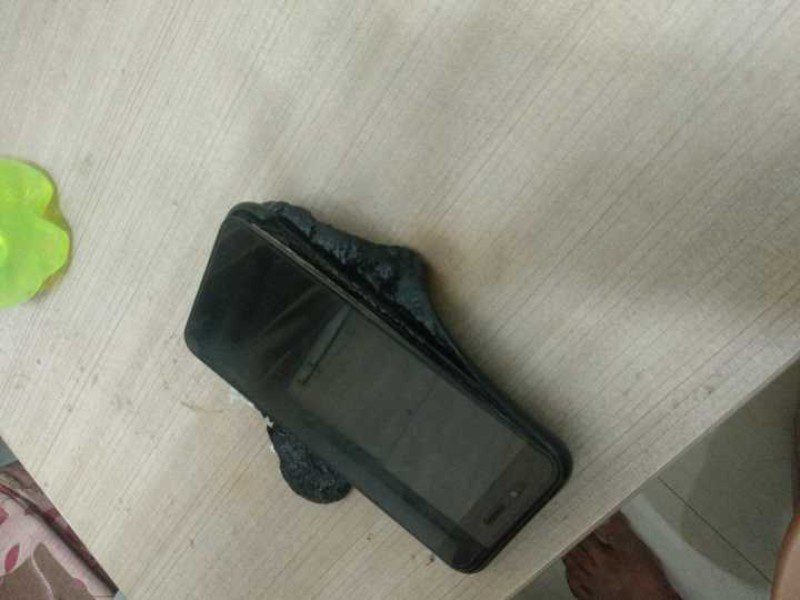 There are some certain things that user has also made clear in his MIUI Forum post. He said, his friend was using this Mi A1 device from last eight months and even with the heavy gaming there were no heating issues while he put the device in charging. Further, he added that his friend it was working without problems till date.

Until now we haven’t heard any type of explosion cases in Xiaomi devices. Yes, there are some rare cases, you may have heard about such explosions. Hopefully, Xiaomi has taken this thread ‘Under Discussion’ and seems like the company is working to find out the actual reason for the explosion. As you can the see the stamp on this thread.

Please join out Telegram channel for such kind of instant tech updates.