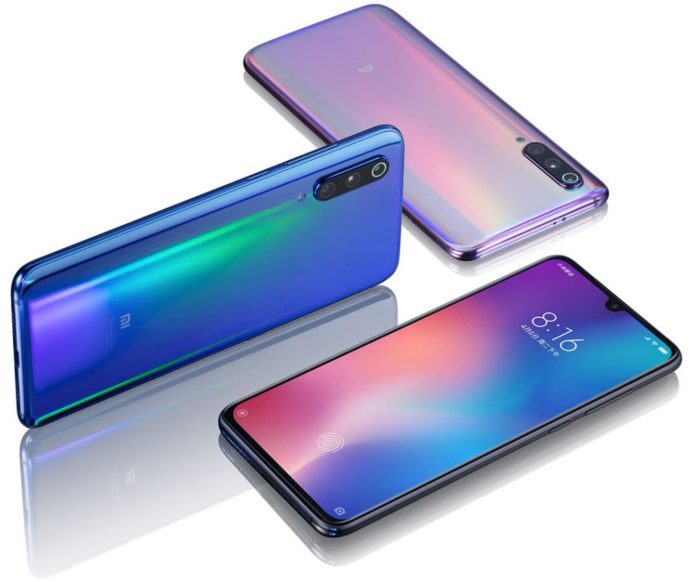 As promised Xiaomi has just announced their new flagship device today in China — Mi 9. Well, not just a regular Mi 9 though. The company has also revealed Mi 9 Explorer Edition (or some of you would like to call it transparent edition) which features massive 12GB of RAM under the hood.

There nothing new here. Because the company has already teased everything about this device earlier on official twitter handle and we kept you all updated it through our Telegram channel. But, because now it is official, we have everything confirmed.

The all-new Mi 9 is packed by the Snapdragon 855 7nm mobile platform coupled with the Game turbo with the real-time GPU, FPS, and CPU monitoring. Packed with the 6/8GB of RAM, this device runs on MIUI 10 atop Android 9 Pie out-of-the-box. 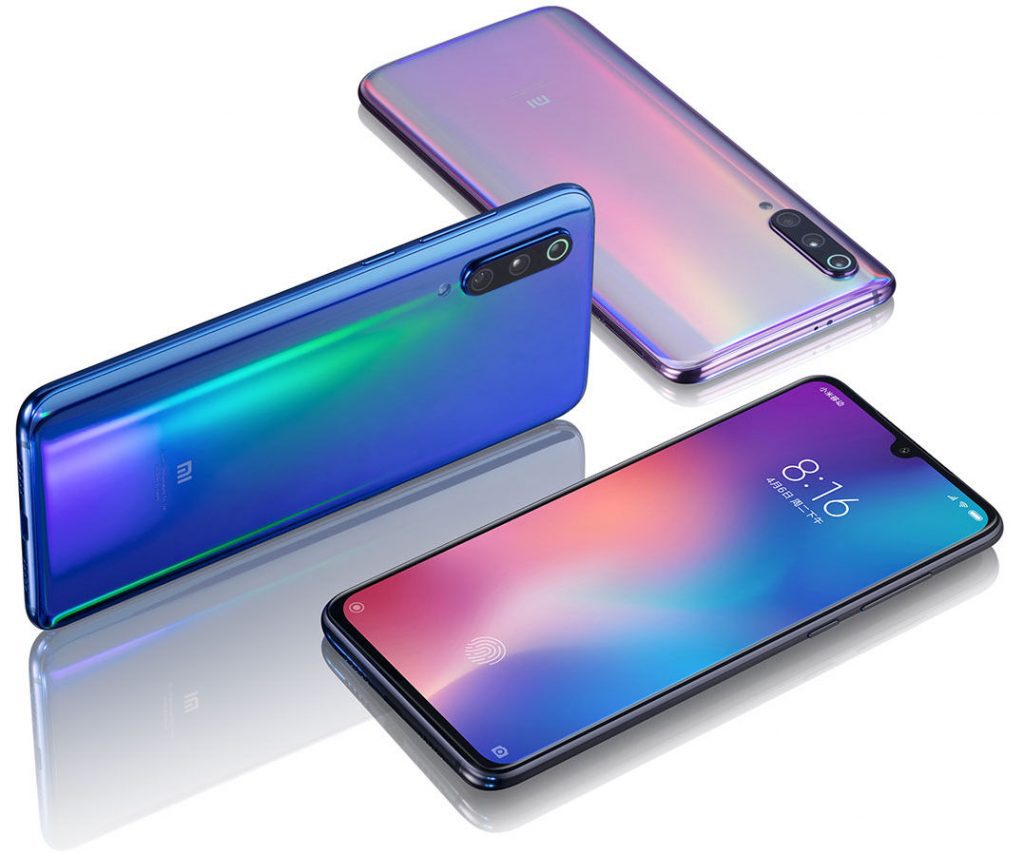 As shared by the company, Mi 9 featured the in-display fingerprint sensor. Well, keep in mind that’s the optical fingerprint sensor. And according to the Xiaomi, the sensor is equivalent to the 5 micro-meter cameras which makes it several times higher capacitive. Also, the back of the phone uses kind of nano-level laser holographic technology and two layers of nano-coating that offer the color switching when the light is thrown on it.

In terms of the optics, the Xiaomi Mi 9 comes with the triple camera design. A 48MP camera on the rear side houses Sony IMX586 sensor. User will have options such as laser autofocus, phase detection autofocus, etc. While second 12MP camera houses a Samsung S5K3M5 sensor which works as a telephoto lens and capable of 2x lossless zoom and third one 16MP camera houses Sony IMX481 sensor which works as an ultra-wide angle lens.

In terms of Mi 9 Explorer Edition, Xiaomi has kept everything same internally except its design, RAM and internal storage. As you know this will be a company’s limited edition smartphones, Xiaomi Mi 9 EE will have 12GB of RAM paired with the 256GB of internal storage.

It will go on sale from February 26 in China.