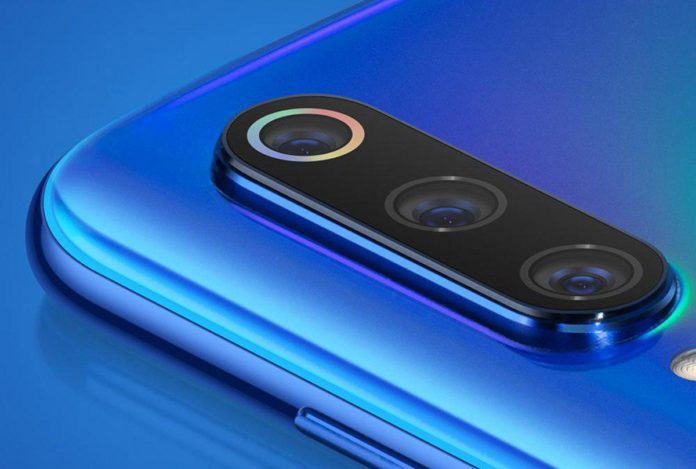 There is nothing more secret about Xiaomi’s upcoming premium device. The company cannot keep more secrets. And so, everyone including company’s vice president teasing their fans by sharing some droplets of their upcoming Mi 9 device such as its colors, chipset information and today, the company has just recently tweeted that the device will have improved in-display fingerprint sensor.

SUGGESTION: Join our Telegram channel for such instant news. You won’t regret.

Xiaomi Mi 9 will be powered by Qualcomm’s latest chipset Snapdragon 855. The device will have 10GB of RAM coupled with 256GB of internal storage. Now, you can also expect the impressive results from its camera. Because as shared by the company on Weibo, the engineers are now more focused on camera image quality and company also investing money.

But, in that’s okay. Admit it we do not have information that we are waiting for. You guessed right – it’s pricing. Today, on Weibo, someone leaked an image of a promotional banner of Xiaomi Mi 9 that reveals its pricing. And the device won’t be cheap if you are thinking.

According to the poster pricing should be as follows;