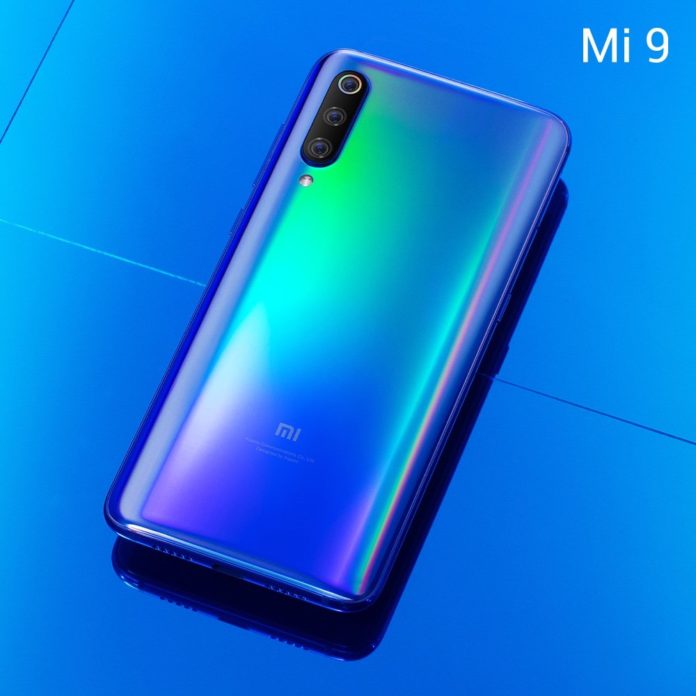 Nothing more secret about Xiaomi’s upcoming premium device — Xiaomi Mi 9. The company cannot keep more secrets. And so, everyone including company’s vice president teasing their fans by sharing some droplets of their upcoming Mi 9 device.

Xiaomi Mi 9 will be powered by Qualcomm’s latest chipset Snapdragon 855. The device will have 10GB of RAM coupled with 256GB of internal storage. Now, you can also expect the impressive results from its camera. Because as shared by the company on Weibo, the engineers are now more focused on camera image quality and company also investing money.

Xiaomi has just tweeted their profile showing three different colors of Mi 9 asking their fans about the great looking option. You can still vote on Twitter. Talking about colors they are as follows;

Well, I am not sure if there will also be solid colors. But, the company will also launch this device with transparent glass on the back. Yes, Mi 9 Explorer Edition. It will allow users to take a sweet look on device internals. Oh, also, you can join our Telegram channel for instant tech updates and smartphone news.