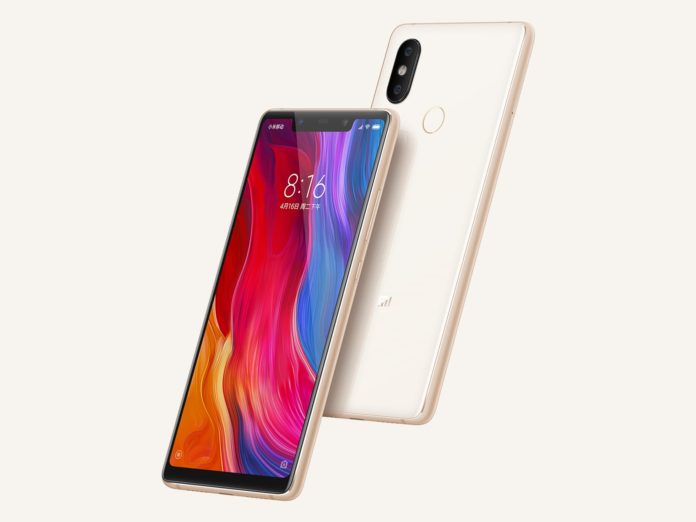 Xiaomi has unveiled it’s all-new trios in its home country recently at the company’s annual product launch event: Xiaomi Mi 8 along with Mi 8 Explorer Edition and Mi 8 SE. We are very well familiar with Mi 8 Explorer Edition device. It sports on glass back which features the clear look of internal components. And so, the device sports on the in-display fingerprint scanner.

Along with the Snapdragon 845 powered devices, the well known Chinese manufacturer has launched the first device powered by all-new Snapdragon 710 SoC, Mi 8 SE. The device is already live now in Chinese mobile market. But it is not yet launched in India. Well, the new report suggests, the device could make debut in India probably in next month. However, the exact date is still not watered anywhere on the web. 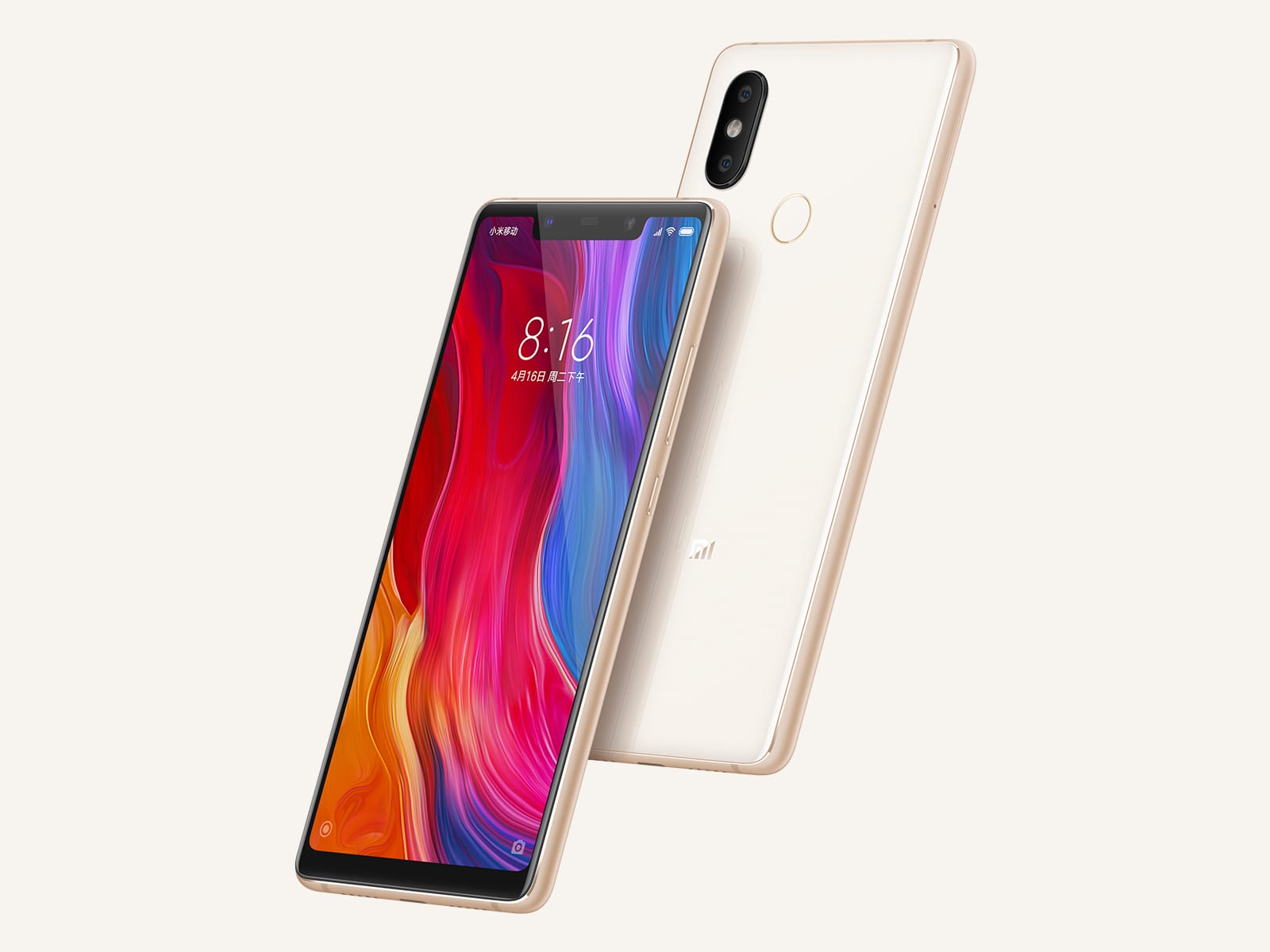 As per mentioned in the article written by Beebom, the source claims the Mi 8 SE will be launched in India not with the same name, but with the different name as Mi 8i. Here the ‘i‘ stands for India. Further, if you head over to this link which redirects to Xiaomi’s official page for Mi 8 SE device, you will see in URL, the company has mentioned Mi 8i.

The source also confirms the company has plans to launch its Mi Band 3 in India by the next month. Recently, the company has announced its Redmi Y2 in India which is another mid-range smartphone from Xiaomi. Taking look at the expected price for this device in India, it could get the price tag in between Rs. 18,000 to Rs. 20,000.

Xiaomi Mi 8 SE is the first device comes with the Snapdragon 710 SoC coupled with 4/6 GB of RAM and 64GB internal storage. Out of the box, you will get this device running on Android 8.1 Oreo. On the rear side, there is dual camera setup having 12MP and 5MP sensors. The company has installed 3120mAh battery to fuel the engine. I don’t think the device could come with any changes in spec-sheet.