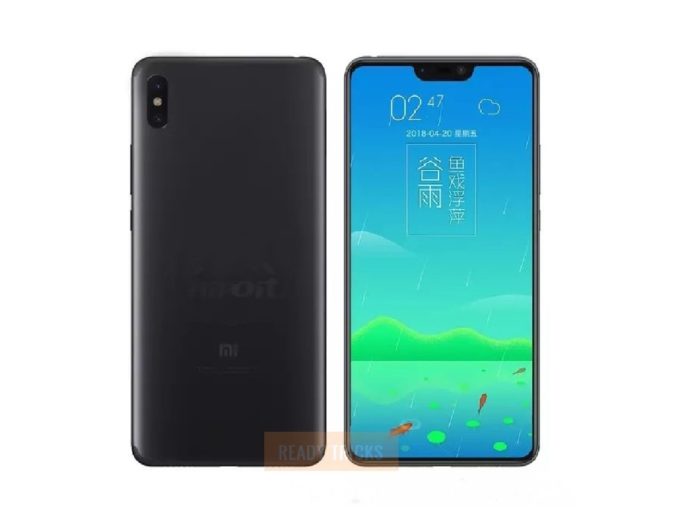 Xiaomi is all set to launch it’s another device Mi 7 to compete with OnePlus 6. They recently launched Xiaomi Mix 2s and yet another launch is not far. This phone will have all the features that lack in the previous model. Mi 7 will launch with the latest and powerful Snapdragon 845 processor and it will have iPhone like 3D facial recognization. This could be the first ever Android smartphone to arrive in the mobile market with the 3D facial recognition feature. 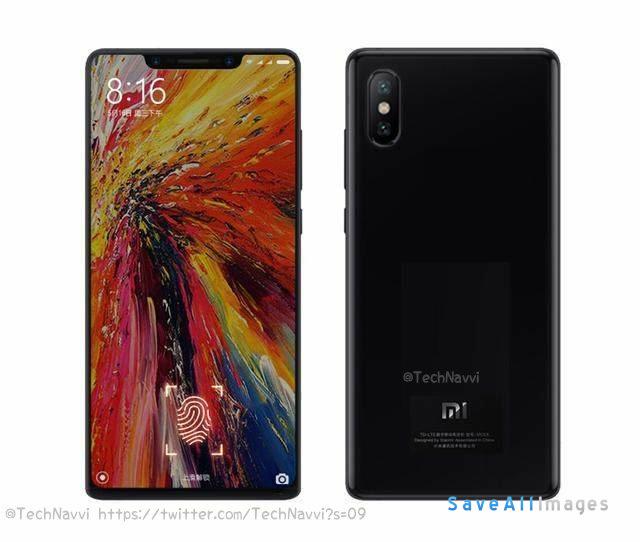 Talking about the pricing a Twitter user got a snap of Xiaomi website where a price was mentioned. We checked the website later on but it was removed after that. So, maybe they published it by mistake. 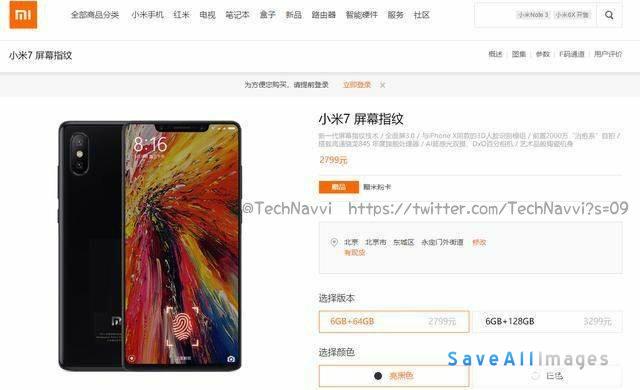 Xiaomi Mi 7 will be priced at 2799 Yuan. That’s approximately $440 (Rs. 29,500). If Xiaomi launches Mi 7 will this aggressive pricing in all regions it will rock it. The design and specification are solid so why not.

Many more features like 3D facial recognization, Wireless charging, improved camera and solid hardware. What else a person needs in this price range.

This device will be a good choice against OnePlus 6 which is coming in few days. Let me know what do think about both the devices.