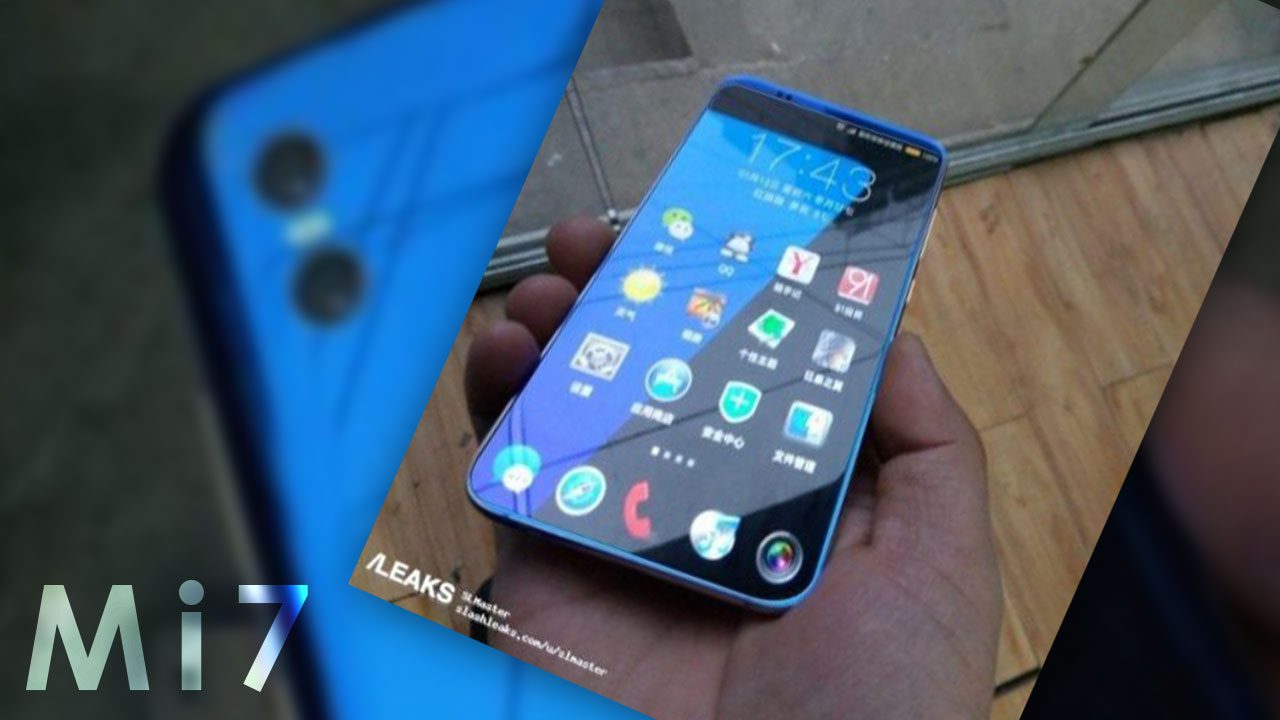 Mobile World Congress is about to start. Xiaomi might have changed their plans for the MWC. The company is launching Mi Mix 2S after MWC 2018. Okay, Xiaomi Mi 7 will not be announced at this year’s MWC going to held in Barcelona. It will probably come in near to April or May. There are so many leaks and rumors out there on the internet covers almost every details about it.

There are some other more picture adds up the more details about Xiaomi Mi 7 device. Surprisingly the images have Xiaomi Mi 7 device live in hand. These are the first live images of Xiaomi Mi 7. The images are leaked by the SlashLeaks. Images showing the Mi 7 shows the both sides – front as well as rear. The Mi 7 device looks so much elegant in the photo.

Xiaomi Mi Mix 3 Might Come With Iris Scanner and Much More! 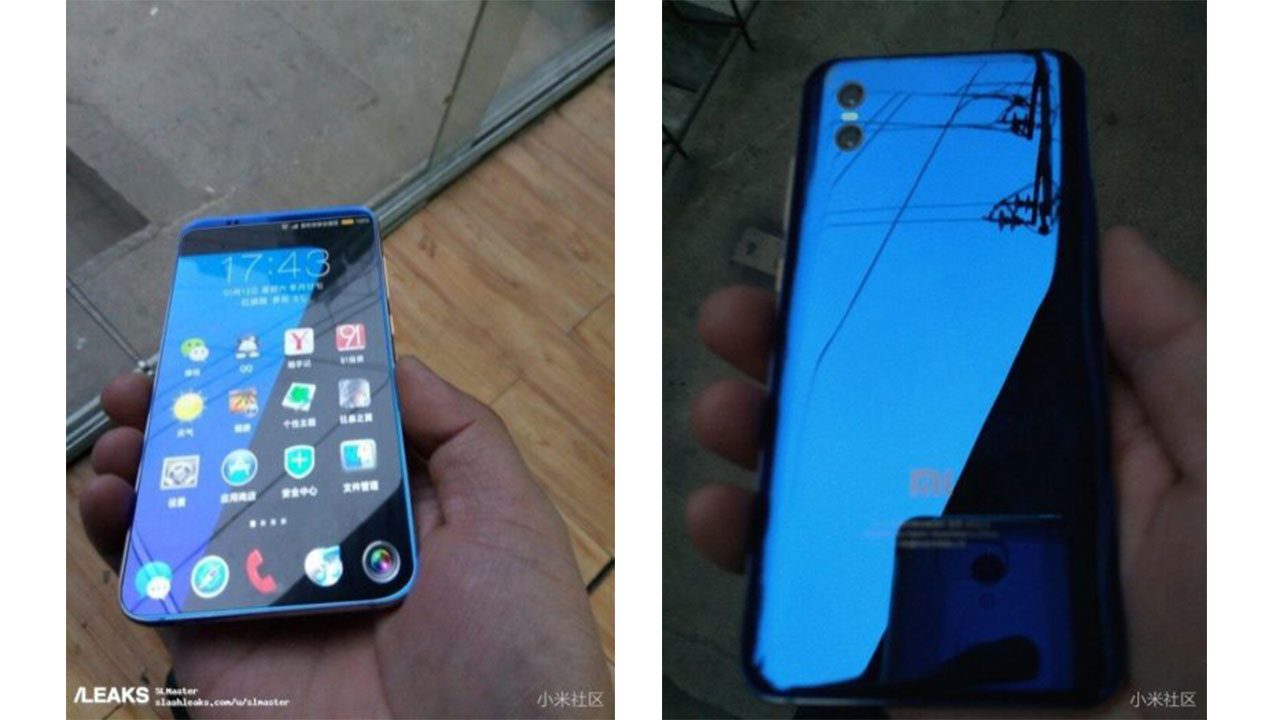 Taking closer look on every details in the image, Xiaomi’s this flagship will come with the glass design on the back. That confirms it will be having the wireless charing. The rumors suggest this will be the first ever smartphone from the Xiaomi that will come with the Wireless Charging feature. Xiaomi has done the good work on bezels too. The phone has so much reduced bazels. Except the forehead because of the placements of cameras, sensors and front speakers. In the image you can see the icons. They are different from the regular one. But there are chances, it may have theme applied in the device. Coming onto the basic details, the device will be having the curved corners, dual camera setup on the back and LED flash in-between them and physical keys on the right side of the phone.

Earlier we have seen the screenshot of Xiaomi Mi 7 device that shows all the specifications. We have written an article so make sure to catch it here! Xiaomi’s CEO has already confirmed that they are going to launch Mi Mix 2S on March 27, 2018. So definitely there are no chances of the Xiaomi Mi 7. But looking upon the various rumors, the device is expected launch near in April or May.