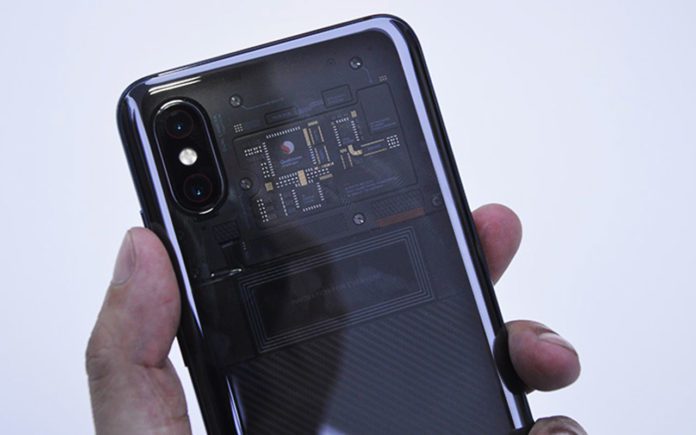 People awaiting most for Xiaomi’s Mi 8 Explorer Edition smartphone which allows people to see the internals of the phone. Thanks to the transparent glass on the back. Xiaomi has unveiled Mi 8 Explorer Edition in China approximately one month before. Later on next day the device was spotted on the TENNA which has revealed some interesting information about this device.

A day after the device was available in China market, the same device was listed on TENNA website which reveals a design, model number, and name of listing. The smartphone was carrying a smaller notch on the front and have a model number – M1807E8A. Now, the same model number device got the certification in Singapore. Take a look at the image below.

As you can see in the image, the Xiaomi has plans to launch the same device in outside of China with the name tag of Mi 8 Pro and the supplier will be Xiaomi Singapore PTE. LTD. Now, if we take this listing as a hint, the company has plans to make this device available globally. This might be a great news for all the Xiaomi lovers who are waiting to take their hands on Xiaomi Mi 8 Explorer Edition smartphone. 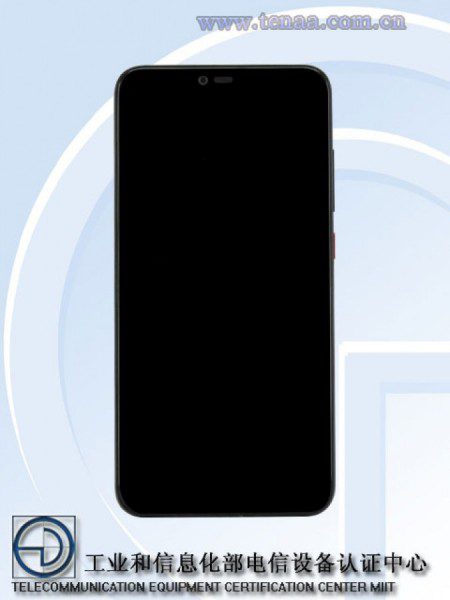 Further, if we take a look on design, the device is spotted with the smaller notch compared to the Chinese version. That means, probably it may not have the 3D facial recognization sensor. So, people may feel the lack of this feature. Right now, I don’t want to build any wrong hype. So, you have to wait until more leaks comes in the market. We will definitely keep you updated.

Want to get more stuff in your inbox? Subscribe to our newsletter.