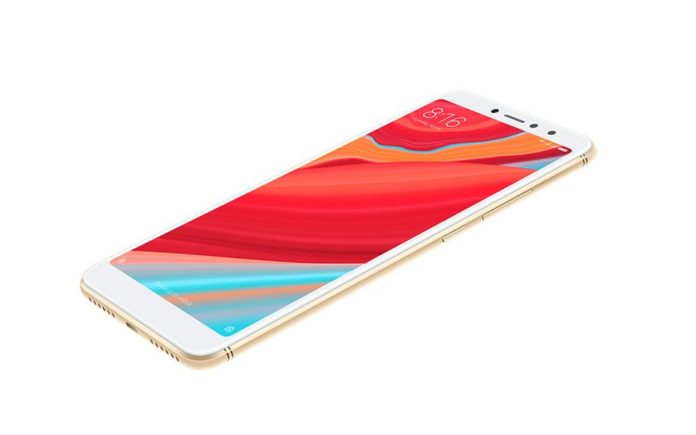 Xiaomi India starts sending out press invitation passes across the country for a new smartphone launch on June 7. Xiaomi hasn’t revealed the name of the smartphone but it could be the Redmi S2. Redmi S2 basically comes with the same price as Redmi Note 5. It’s the step-down to the Redmi S2. The specification is not quite same and it makes a lot of difference. 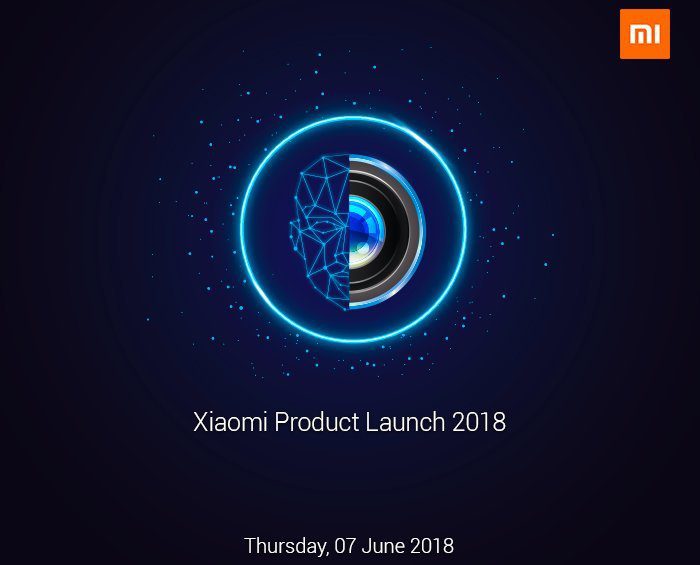 Redmi S2 main focus is the Selfie AI camera. It comes with a 5.99-inch HD+ display having a pixel density of 269ppi. The device is powered by Snapdragon 625 chipset under the hood, clocked at 2 GHz. This phone is already launched in China and comes in two variants: 3GB/32GB & 4GB/64GB, Storage can be upgraded to the 256GB via MicroSD card. Redmi S2 sports dual rear camera, pairing 12MP main sensor and a secondary 5MP Zoom lens. The elfe snapper is of 16MP.

Redmi S2 doesn’t have USB-C port just like other Redmi devices. It’s running on Android Oreo-based on MIUI 9.5  It will have MicroUSB and 3.5 mm headphone jack. the Redmi S2 will only have a battery pack of 3080mAh.

Redmi S2 might be priced around Rs. 9,999 to compete with Honor 7 Series and Asus Zenfone Max Pro M1. Pricing is not official yet so stay tuned for that.