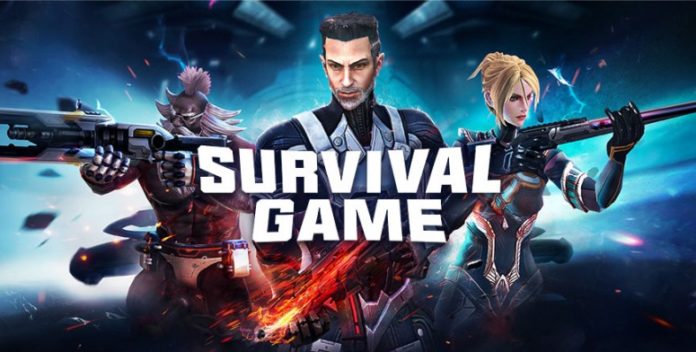 Xiaomi is working on a new game which is based on battle royale for mobile devices. The game will be very similar to the famous games like PUBG, Fortnite or free fire. As of now, the game is in beta stage and Xiaomi is looking for the tester for their new game. So, if you’re interested in it, you can apply from the below link.

Survival Game is a large-scale, sci-fi 3D shooting mobile game independently developed by Xiaomi Company. The game created an avant-garde battlefield based on the battle royale mode. Players need to compete with each other and be the last one standing.

Each match starts with players flying from the spaceship onto a map area. Players could decide when and where to land on the battlefield. All resources are searched and retrieved from the map, and players can fight with their competitors at any time. The last one standing will be the winner!