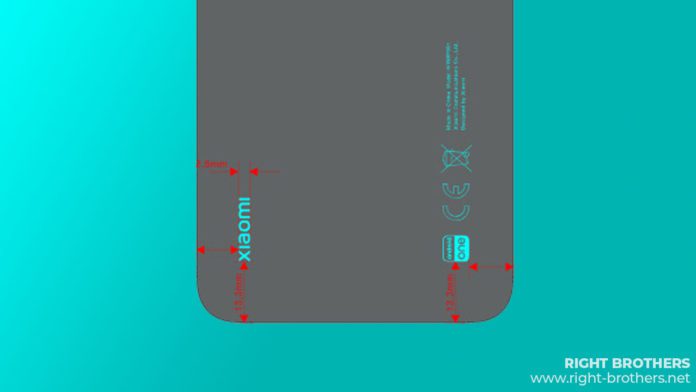 UPDATE 01: [July 06, 2019]
Ting’s IMEI database has identified the device submitted for FCC certification as the Xiaomi Mi A3, which is expected to be the international version of the Xiaomi Mi CC9e.

Xiaomi ‘Mi A’ series was decent move from this known Chinese manufacturer. Xiaomi Mi A1 and Mi A2, both are powered by Android One come with the budget price tag. However, the company has not yet decided to stop this lineup. New information is now popped up on webs gives us hint that Xiaomi might be working on new Android One smartphone.

It could be Mi A3. However, taking it as a pinch of salt for now. A new Xiaomi phone was listed by FCC with the model number M1906F9SH. Listing on FCC website reveals the back panel of the phone. It sports the new Xiaomi logo and the ‘48MP AI Camera‘ label along with the Android One branding on the bottom.

Xiaomi has recently launched their new Mi CC9 and Mi CC9e devices in the China smartphone market. With the launch, those smartphones people are expecting those smartphones to be launched as Xiaomi Mi A3 and Mi A3 Lite, respectively. This is not the first time. Earlier, the company did launch the Redmi K20 lineup with the name tag of Mi 9T in the European market.

If the new Android One based Xiaomi Mi A3 is indeed a rebranded Mi CC9 then you would expect the same rebranded device with the new software user experience. You can put your thoughts in the comments below and let us know what you are thinking about this device.