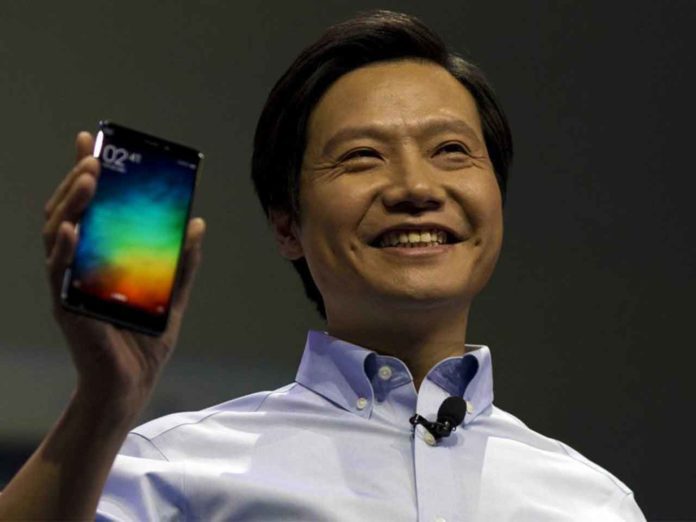 The Chinese smartphone manufacturer is currently working on the Snapdragon 845 powered Android device to launch especially in India. Until now Xiaomi has launch four flagships with SD 845 but none of them have made the entry in Indian mobile market. But, now no more.

It looks like the device is already passing through the manufacturing process. The Snapdragon 845 powered Xiaomi’s two different Invariantsriant is codenamed as a ‘Beryllium’ and ‘Beryllium_global’. The name was firstly spotted by the FunkyHuawei and later on the same was confirmed by the XDA Developers. Earlier in March, the company has released its new MIUI update and the codename was spotted in the firmware files.

Now, you may think about where I know the device are going to be launched exclusively in India. Well, in the firmware file there was a code of MIUI Camera which mentioned the India word twice. One is in the ‘isIndianBeautyFilter‘ and another one is in ‘dualcamera_india’. These codes lead us to think that the company has everything set to launch the Snapdragon 845 powered device in India.

Apparently, it doesn’t reveal any of the internal component details. So, it is difficult for me to share anything right now. But, I will definitely keep you updated!