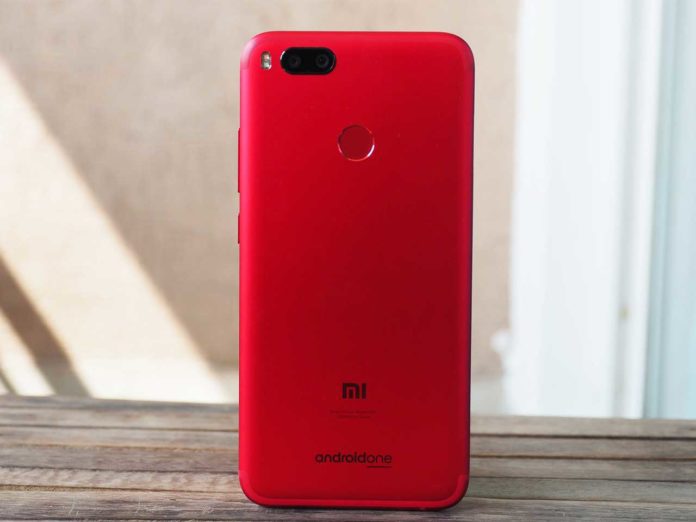 Xiaomi Mi A1 is the company’s first ever Android device launched which promises to provide a pure Android experience. Thanks to Google’s AndroidOne project. Well, the device shipped with the Android 7.1 Naugat and the Android 8.1 update was released earlier this week. And now, it looks like the company is already have tested the Android Pie build on Xiaomi Mi A1 device which gives us a hint that it might get a roll out soon in the upcoming month.

A tech geek Saurabh Charde on Twitter has shared a Geekbench score sheet image of Mi A1 device. It is clearly seen in the score-sheet that the new Android generation is on its way to hit on the Mi A1 device. Now, if you take a look on numbers, they are pretty high.

The Android Pie build for Xiaomi Mi A1 will not affect the device performance. Because it will have the same build as the recent Android Oreo build. From the Geekbench scores, it seems well optimized.